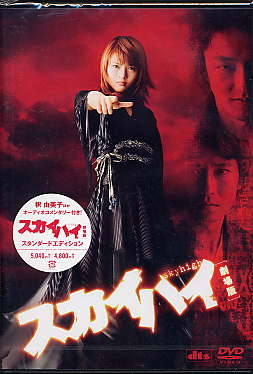 Mina is murdered on her wedding day. After her sudden death, she finds herself at The Gate of Hatred and there she is given three choices on how to proceed in her afterlife. One, to accept death and await for reincarnation, two, to become a ghost and haunt the living forever or three, to seek revenge on her killer. With 12 days to decide, she chases after the killer who is trying to resurrect the King of darkness.