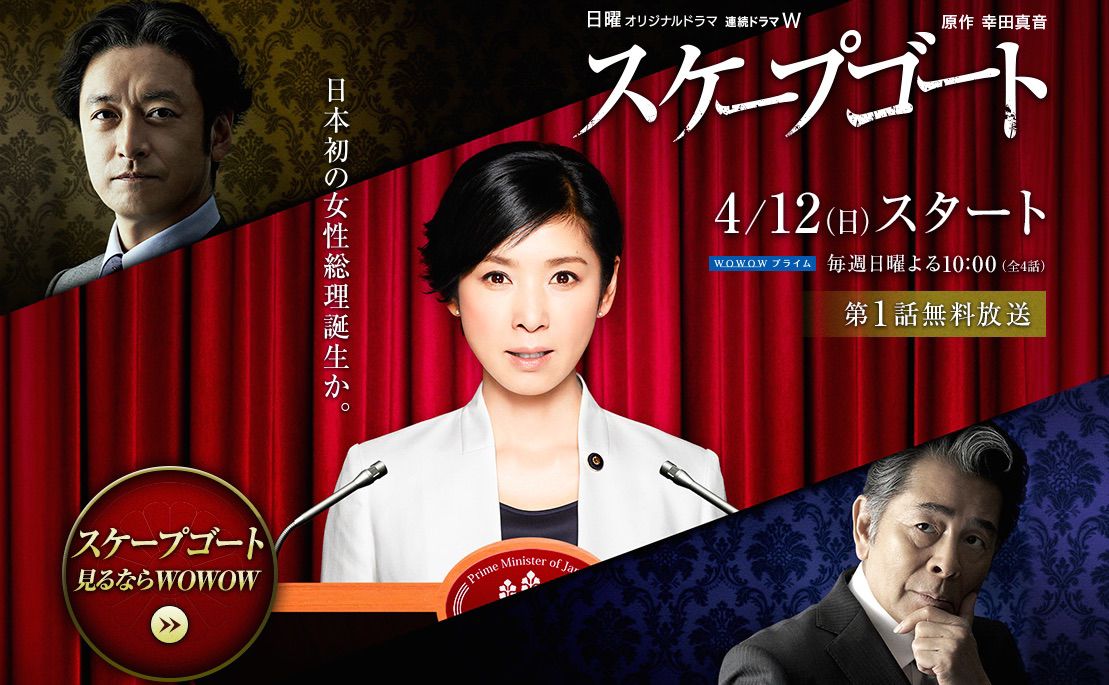 College Professor Koko Misaki (Hitomi Kuroki) is contacted by the executive of a TV station, Shun Yagisawa (Kanji Ishimaru). Shun Yagisawa is her ex-boyfriend, but they have not seen each other in 20 years.

Several days later, newspapers report that Koko Misaki is now a minister. This was planned by Taizo Yamashiro and Koko Misaki decides to enter politics with her husband's, Nobuaki Misaki's (Takashi Kobayashi) support. Right after she takes office a crisis ensues for her.