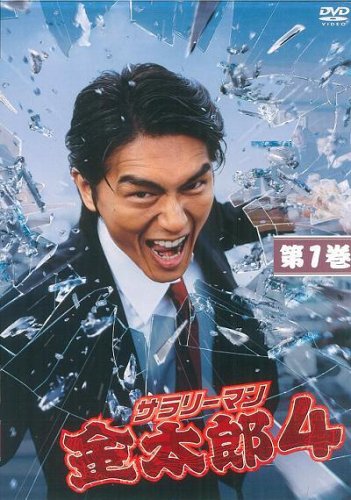 Following the death of his mentor, Yamato Construction chairman Ryunosuke Yamato, and tired of the Japanese corporate system, Kintaro leaves the salary man life. He returns to his hometown and becomes a fisherman. There he lives peacefully with his wife Masumi (Michiko Hada) and their two children. Then an unexpected visitor arrives. It is Ryunosuke's younger cousin, Momotaro Shimazu (Hideki Takahashi). Momotaro puts a strange request to Kintaro - come back to Yamato Construction and work with Ryunosuke's son Ryuhei (Kazushige Nagashima) to rid it of its current management. Current Yamato president Takatsukasa (Naoki Hosaka) has given in to pressure from ex-bureaucrat Enjoji (Tsuyoshi Naito) and is about to become his accomplice in a shady scheme. Kintaro's sense of honor is rekindled.

Kintaro the salary man rises again - to save Yamato Construction and to see justice done!