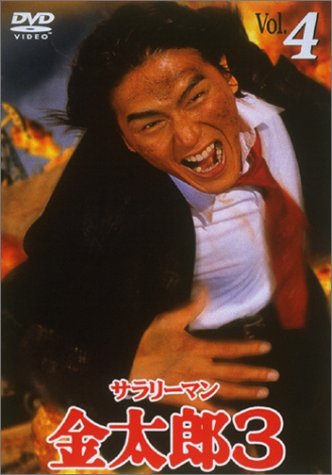 Kintaro's popular TV series based on the former gang leader turned salaryman is back again. In this series, Kintaro's construction company merges with another, but the two staffs still compete against each other. Kintaro is assigned to work in the president's office and must help to confront the core problems of the corperation in Kintaro's characteristically aggressive fashion. Will it be enough to move those so unwilling to change?