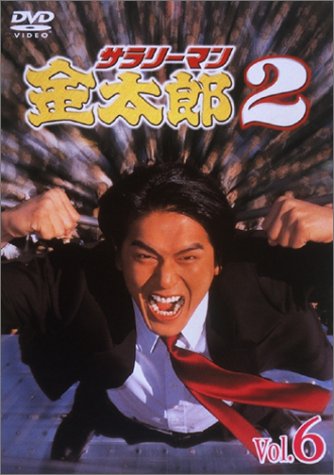 Kintaro Yajima comes to Tokyo and is hired by Yamato Construction Company when he saves the life of the company's CEO. A former leader of a motorcycle gang, Kintaro is known for his highly principled and forthright way of dealing with matters and is never afraid to tell his superiors exactly what he thinks. This has a tendency of irritating some; but when corruption from within the company begins to surface, he may be the only one who can stand up to it.