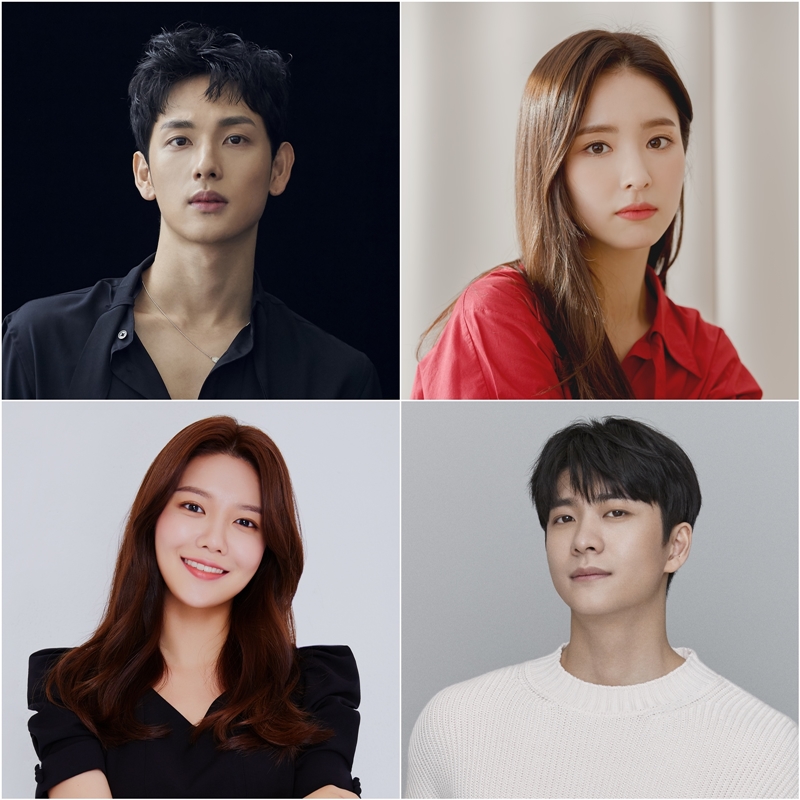 Ki Sun-Gyeom was once a popular sprinter for the national team. Due to a case, he quit the sport. He then begins to work as a sports agent. Meanwhile, Oh Mi-Joo writes subtitle translations for movies. She was thrilled when she first she her name as a translator during the end credits. She meets Ki Sun-Gyeom, who just quit being a sprinter. She feels they were destined to meet.

Ayanami Sep 18 2020 9:12 pm Cant wait for this, i love Sooyoung and Siwan~ (follow all their drama its really worth to watch!) i think they will end up switch the pairing? lol pls pls i want to see Siwan and Sooyoung together (dont mind it~ haha)

Celeste Sep 08 2020 2:20 am i need this drama in my life like right now bc i'm a huge se kyung and si wan fan so i'm major excited to see them costar! plus this will be si wan's first male lead role! go get the girl bby!