Reach Beyond the Blue Sky 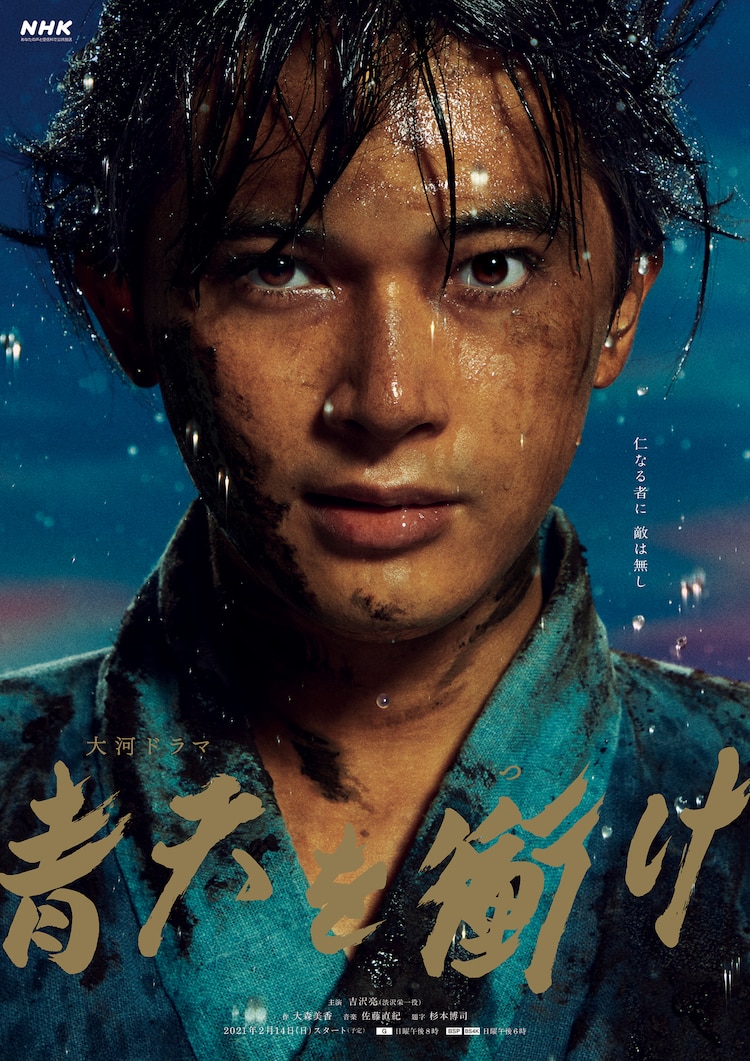 Eiichi Shibusawa (Ryo Yoshizawa) was born in 1840 to a farmer’s family. He grew up helping his family with work, which was to manufacture and sell indigo production and also silk farming. He left his hometown at the age of 23 and began working for the government. He later travelled to Paris and learned about banking. Upon his return to Japan, he helped build up the first modern bank in Japan. He eventually became a founder or supporter to about 500 companies and was involved with about 600 public services, including education for women.

Sankar Das Feb 20 2021 6:15 am Very promising cast and ryo yoshizawa to top it all, looking forward to this! Thanks for the article

kariu Oct 31 2020 7:33 am Very promising cast and ryo yoshizawa to top it all, looking forward to this! Even thought movies set in old times isn't really my cup of tea.

Shido Aug 05 2020 2:31 pm Curious. I'm not expecting a synopsis that goes way back 1840s but I'm hoping it'll turn out great. The cast calms me and ryo's participation seals the deal. Looking forward.