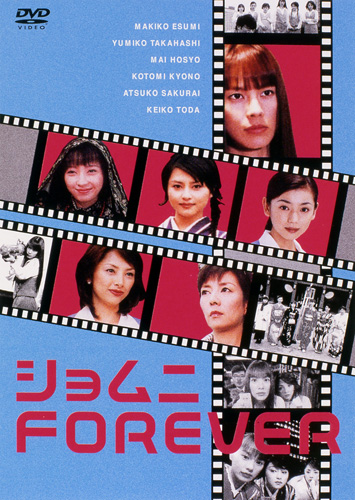 GA-2 is called "the graveyard for female office ladies", simply because it is the place where female employees are dumped should they mess up big time elsewhere. Rarely is anyone ever allowed to leave for other more purposeful departments. Jobs include replacing used toilet rolls, changing light-bulbs, organizing company outings among other menial stuff. As an added incentive, their department is located in the nether regions of the company - in the basement, and is in fact a disused store room.

This is done in the hope these errant - or simply useless - employees will quit (and typically people last three days at most) due to the monotonous and meaningless nature of the job tasks, just so that the company, headed by sex-crazed executives and a Personnel Department willing to stoop to any means, will save on the costs of firing them.

Unfortunately, though, the employees posted to GA-2 exhibit, to the chagrin of the Personnel Department Chief Torao Terasaki and his assistant Nonomura, the people at Shomuni are far too happy with their menial jobs, as this gives them more than enough time to pursue their other interests during office hours.