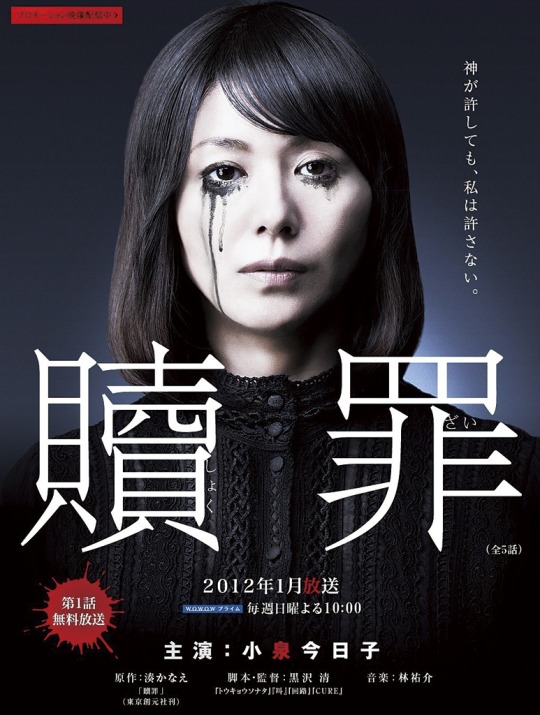 One day, Sae discovered that her antique doll is missing from her case. Later, the five friends talk about the recent thefts of antique dolls in their town. Sae tells her friends that her antique dolls is missing as well. While they play volleyball at school, a man picks up their volleyball and gives it back to the girls. The man then asks if someone could help him fix a ventilation opening in the gym and points towards Emiri. Emiri says yes and follows the man. The other four girls continue to play and, after awhile, notice that Emiri still hasn't returned. The girls decide to go to the gym where the man and Emiri went. When the girls get inside of the gym they find Emiri dead. The four girls cannot remember the man's face and, because of this, the man is never apprehended. 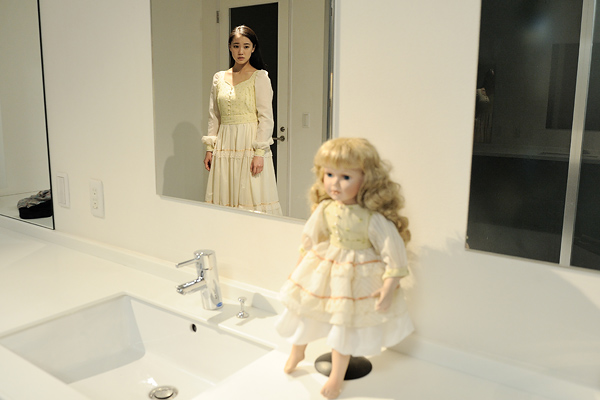 tsubakisanjuro9 Jun 18 2018 8:10 pm I liked the format of each episode being dedicated to the five main individuals involved in the incident. It was morbidly fascinating to watch the events of their lives as adults unfold, all in some way connected to Emiri's murder fifteen years after it was left unsolved. It makes you profoundly uncomfortable in the way that only Kiyoshi Kurosawa can achieve, I think, by presenting you with nightmarish scenarios and characters who still interact with each other like normal human beings, but without a spark of humanity in them. Alongside them is the crushing sense of inevitability about the paths they walk. What happens to each of the children feels predestined from the start - even if Emiri hadn't died, perhaps they would still have gone on to become what they did, and do what they did? The implications of their actions are horrific and painful to watch at times. I think this is one of the best psychological horrors I've ever seen, precisely because of that. And Teruyuki Kagawa, as always, delivers an awesome performance. Kyoko Koizumi was also fantastic. A great cast overall and great writing. Highly recommend.

Fabi Apr 03 2014 11:32 pm You forgot a festival: the Festival International Film Fribourg, Switzerland in 2013. I discover this movie there. Great!

moe Jan 18 2012 2:08 am we have wowow channel due to cable. but i don't understand japanese that's why i can't watch this. i'm interested in these kind of dramas with dark content.