Path of the Dragons 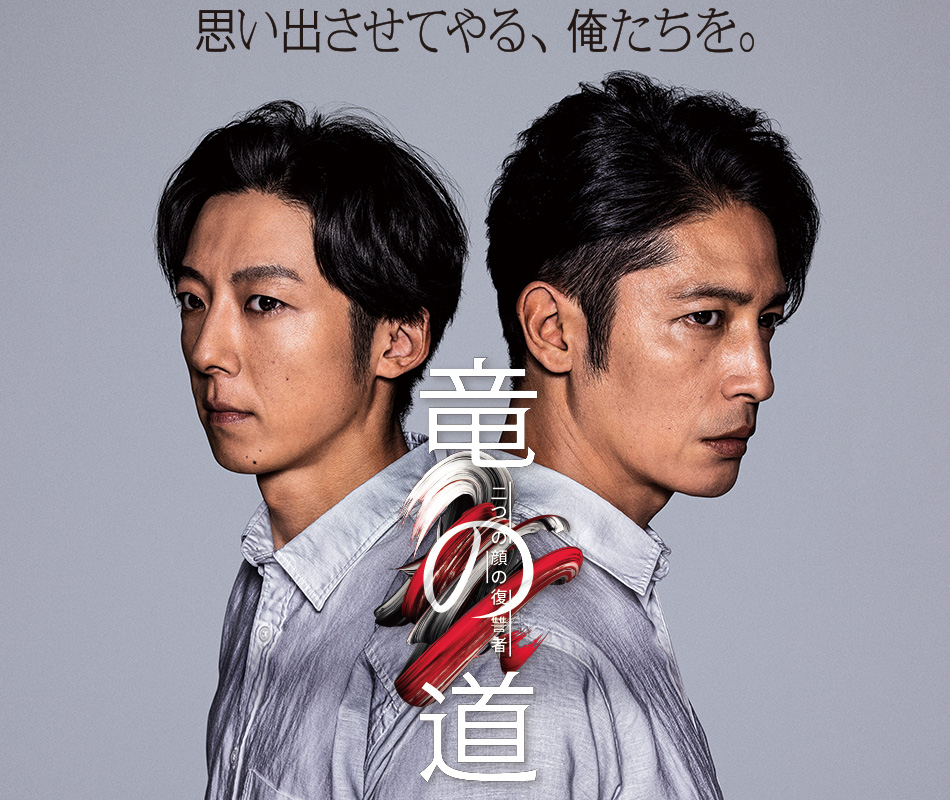 7 years later, Ryuichi (Hiroshi Tamaki) has become a new person through plastic surgery and using someone else's identity. He takes part in the criminal world. Meanwhile, Ryuji (Issey Takahashi) works for the Ministry of Land, Infrastructure, Transport and Tourism, to supervise shipping companies.

I just love looking at Takahashi Issei, his face betrays his feelings a lot in this drama.