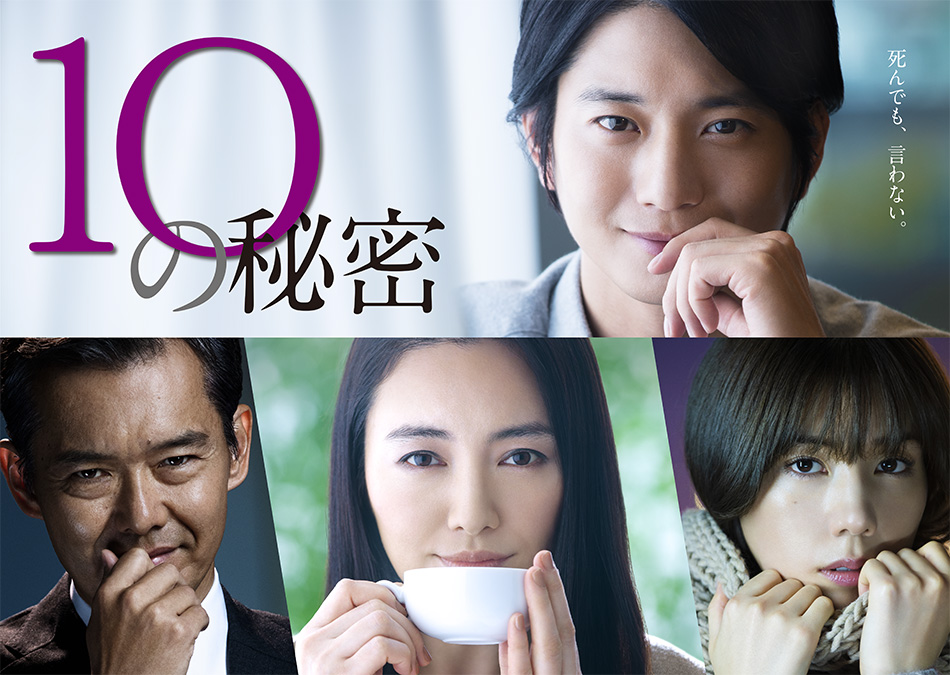 Laura Jun 23 2020 6:36 pm This drama is so good! At first I didn't like it that much because of the reviews I read but finally I was caught in the story, full of surprises I really really liked it!

Rin Mar 30 2020 9:18 am Nice Drama, i agree with fith, it's underrated and didn't get the recognition it deserved. All of Nakama Yukie's drama are so great, I love her role as a mysterious antagonist.

fith Mar 26 2020 5:33 am just watching this series recently as the fansub just recently available. I think this drama is so underrated. this is a really great drama and great cast, it's a bit sad that this drama didn't get the recognition it deserved.