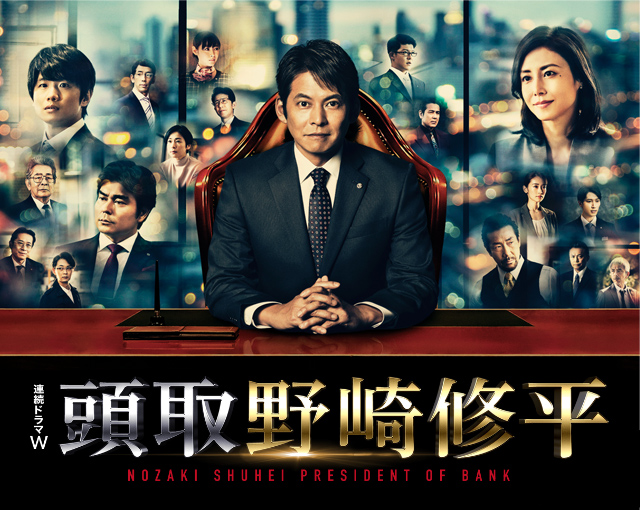 3 years has passed since Oozora Bank was nationalized, but the bank is still having financial difficulties. Shuhei Nozaki (Yuji Oda), who once worked as an auditor of Oozora Bank, is selected as the president of the struggling bank. Prior to his selection, Shuhei Nozaki worked at Industrial Revitalization Corporation. As the bank's new president, Shuhei Nozaki aspires for his employees to regain their confidence and pride. He also hopes the bank can contribute meaningfully to society. To achieve his targets, Shuhei Nozaki initiates reform at the bank with Sachiko Tachikawa (Nanako Matsushima) and Toshiyuki Ishihara (Shunsuke Kazama). Meanwhile, Haruki Kyogoku (Yukiyoshi Ozawa) is installed as a director of the bank. He schemes to kick Shuhei Nozaki out of the bank.