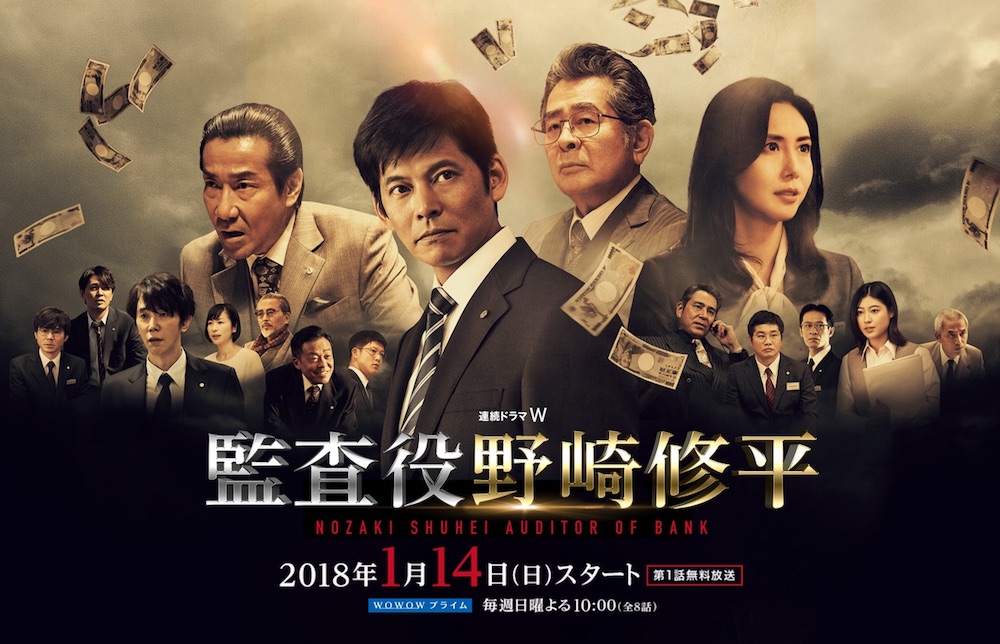 Shuhei Nozaki (Yuji Oda) is a branch manager at Oozora Bank. People like him because of his sense of justice and humanity, but he doesn't have a successful career at work. One day, the branch where he works closes. Shuhei Nozaki receives a promotion and works as an auditor.

Working as auditor, he sees corruption and decides to change the bank. He faces opposition from all the way at the top of the company. The CEO, Masahiko Kyogoku (Ikko Furuya), and his associates, Shingo Takeda (Goro Kishitani) and Sachiko Tachikawa (Nanako Matsushima), try to stop Shuhei Nozaki.