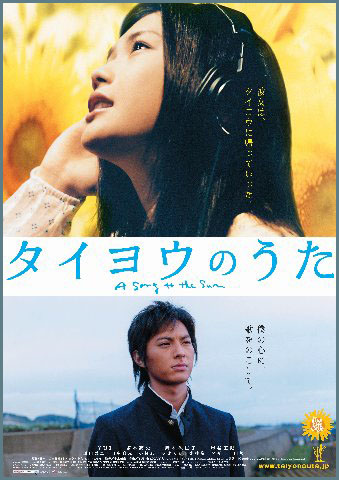 Kaoru Amane, 16 years old, did not attend school but instead sang herself away every night after dark at a square in front of a train station with a guitar in her hands. She led a lifestyle opposite the norm, sleeping during the day and active at night. Kaoru was suffering from xeroderma pigmentosum (XP), an illness, which also might be described as the allergy to the sun, and was not allowed to be exposed to sunlight. The only motivation in her life was singing, which also was the only connection to the outside world. One day, an incident drastically changes her life...

Kaoru returns home at 4:00 am, before sunrise. Outside her room window, she spots a high school student standing with a surf board in his hands. It becomes her routine to watch him and his friends come and go to the ocean every morning, before going to sleep.

Their destined encounter takes place during the few hours before the break of day, drawing together two individuals that would have never met in daylight. However, Koji does not know about her illness. The two rapidly fall for one another and continues to meet in the city at night. Then one day, an incident leads Koji to learn of Kaoru's illness. Kaoru gives up her first love telling herself that, "I shouldn't have allowed myself to dream of a happy life. I am not normal after all." She even gives up singing. Koji seeing Kaoru at such a state encourages her by suggesting, "Let's meet only at night," and comes up with a brilliant present for her.

She had been leading a life carefully placing herself beyond the reach of harm, with no intent to pursue a dream. However, Koji had shone a light on her heart making her want to sing once again. However, her illness which has quietly progressed, has started to pressure her nerve system, keeping her from playing the guitar at her will... 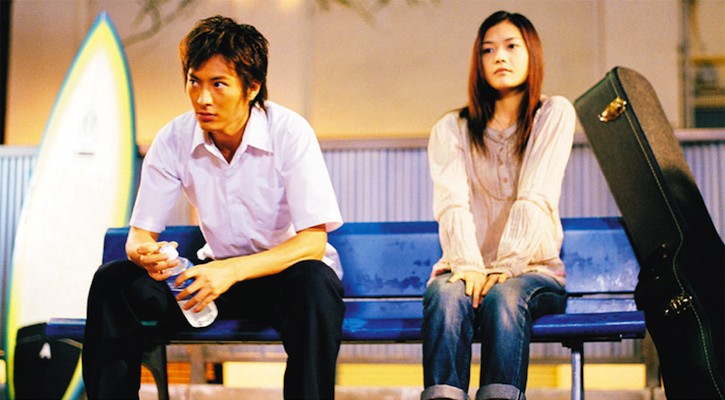 Ruboooo Dec 07 2017 8:49 pm Whoaaaa there’s a movie that’s is going to be released on March of 2018 and it has the same name and the same plot but it’s American no wonder the movie seems like it’s going to be good since they got the idea from a Japanese movie

ever since I heard your spiritfull song “life” for the very first time I had discover the true meaning of life. even though I don’t understand the lyrics at all but I know with my heart that You wrote and sang the song with your love and affection to all human beings wherever they are.

Since then I’ve been searching all of your songs and albums, and you know what.. I liked them all and maybe addicted to all your songs in a beautiful way. even though I don’t really like rock but if I heard You sing a rock song I kinda love it in a weird way, to weird for my brain to understand. But I like it that way.. when I finally got Your movie “midnight sun”, I kinda addicted to You, see You running, see You smiling, see You singing “it’s happy line” at the townsquare, and even see Your grumpy face when you saw the bus driver put the bus sign back to it’s place from your window.. ha,ha.. I liked that movie. back then I even said to myself: “this (kaoru amane) is the kind of girl that should be my girlfriend”, stupid dream isn’t it..? ^_^

I can’t stop watching that movie over and over again.. imagining myself as Kōji in the movie. ^_^

One thing I like the most about you is that You always put on a polite dress everytime You perform, in a video klip or in a concert. not just polite, it’s fashionable too.. I like it..

I have a sister, Ella Arum Andra. She’s alread at her sixth grade of her guitar lesson. She reminds me of you, not only for the guitar, but the way she smiles, the way she called my name, the way she laugh.. she really reminds me of you. so I introduce You to Her, I give her all of your songs and video klip in my library. and You know what, she likes them..

That’s all I want to say, You're my true idol..

YUI was a great singer.. love it..