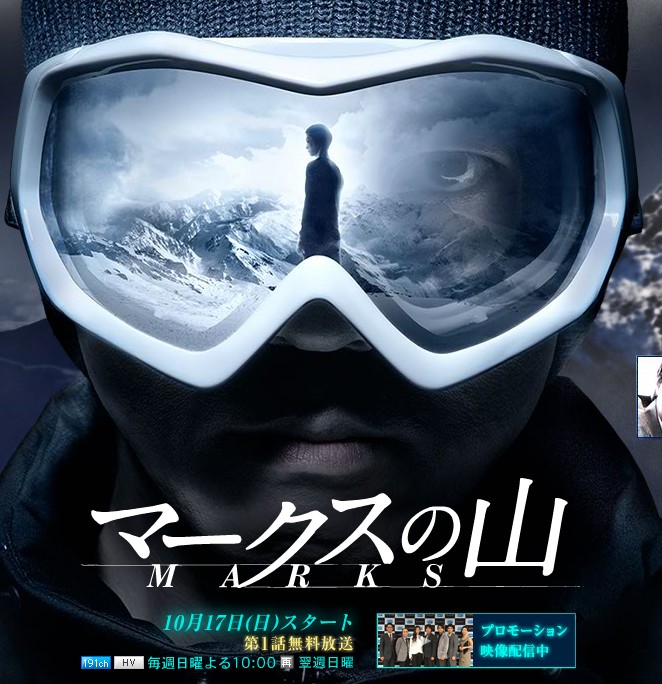 Former gangster Hiroshi Hatakeyama (Narushi Ikeda) is murdered in a residential neighborhood. Police inspector Yuichiro Goda (Takaya Kamikawa) is assigned to the case, but his leads soon all dry up. Shortly later, another murder occurs this time involving Ministry of Justice official Koji Matsui (Kenichi Yajima). Although the two men seem to have nothing in common, they both died by a gun shot wound that penetrated the victims' left eye and exited through the top of the victim's head. With a possible serial killer loose, Yuichiro Goda is instructed to not conduct a joint investigation.Yuichiro Goda then turns to prosector Yusuke Kano (Ken Ishiguro), a former classmate and ex brother-in-law, but is instructed to follow orders.

Meanwhile, Hiroyuki Mizusawa (Kengo Kora), a disturbed young man haunted by long-suppressed memories of his parents' suicide, is released from a psychiatric hospital and moves in with his former nurse Machiko Takagi (Naho Toda). What is the significance of the acronym MARKS that is scribbled into his diary?