Man From the Equator 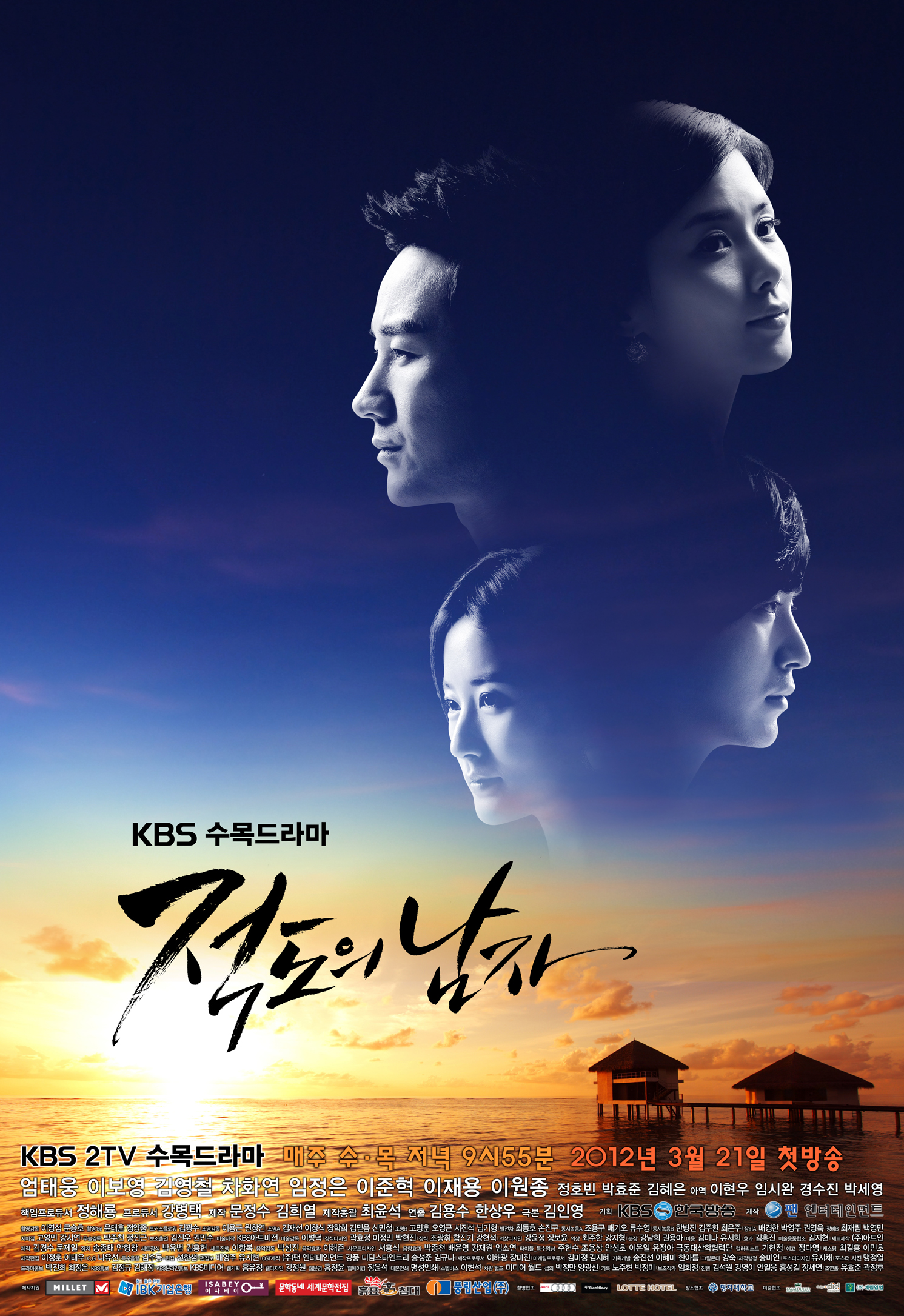 "Man From the Equator" follows the life of Kim Sun-Woo (Uhm Tae-Woong), who was raised at an orphanage and later goes on to become a successful CEO.

Kim Sun-Woo (later played by Uhm Tae-Woong) can't stand injustice, but isn't interested in studying. Lee Jang-Il (later played by Lee Joon-Hyuk) always ranks at the top of their high school. Jang-Il wants to rise above his poor background and become a successful man. These two young men are classmates, but are not close. After Kim Sun-Woo helps Jang-Il fight off loan sharks they become close.

Meanwhile, Kim Sun-Woo's father is diagnosed with cancer and learns that he doesn't have many days left to live. His father then tells Sun-Woo of his condition and tells him that he plans to introduce him to someone that will take care of him after his death.

Sam Sep 10 2020 6:36 am Watched this for Lee Joonhyuk. He was outstanding portraying Lee Jangil. You can really see his emotions & angst through his eyes. Great job! I was disappointed with Lee Boyoung's character. Jiwon is very boring, worst female lead. She was just there as Uhm's loveline, nothing more. Overall, a good watch. Stellar performance by Lee Joonhyuk & Uhm Taewoong

Lovely Jun 12 2019 7:50 am Such a great drama!Lee bo young played so well.I appreciate all the other actors too.The plot is great everything is great.I swear that you'll like this drama..

Arihant Apr 16 2018 9:16 am I was running out of superlatives while watching the show! It is that good.I had a basic idea of the story and had actually wanted to start watching from the time Uhm Tae Wong comes back for his revenge but am glad I didn't skip the earlier episodes.Utterly good acting from everyone and their younger selves.

The show belongs to Uhm Tae Woong and his bouts of ferocious intense rage are gripping.The confrontation scenes are super awesome and each character's part seems to have been well written. I now have 2 fave Uhm Tae Woong shows (including Rebirth) .Have still not watched The Devil till date as am.spoiled by the ending-guess I will end up watching that too.

This is a superb show and a must watch for any serious Kdrama fan..

sungdukseon Jul 31 2016 7:54 am @Lola yes it's unrealistic but this drama is pretty good and worth to watch.

MLxoxo Oct 11 2014 3:37 pm what's happening? where are the comments? I was curious for more Lee BoYoung dramas.. I loved her so much in I Hear Your Voice! should I watch this?

tp Oct 09 2014 8:55 am Yeah, I gotta agree with Lola, this is such a great drama. This is my second time yet still enjoying though. The reason there are only few comments due to the popularity of actors/actresses based on their looks not talents. Hmm, that's how disappointing it is!

Lola Sep 11 2014 8:13 am It's very unrealistic but why isn't anybody commenting. Only one person did so far. Isn't anybody watching the drama or what?