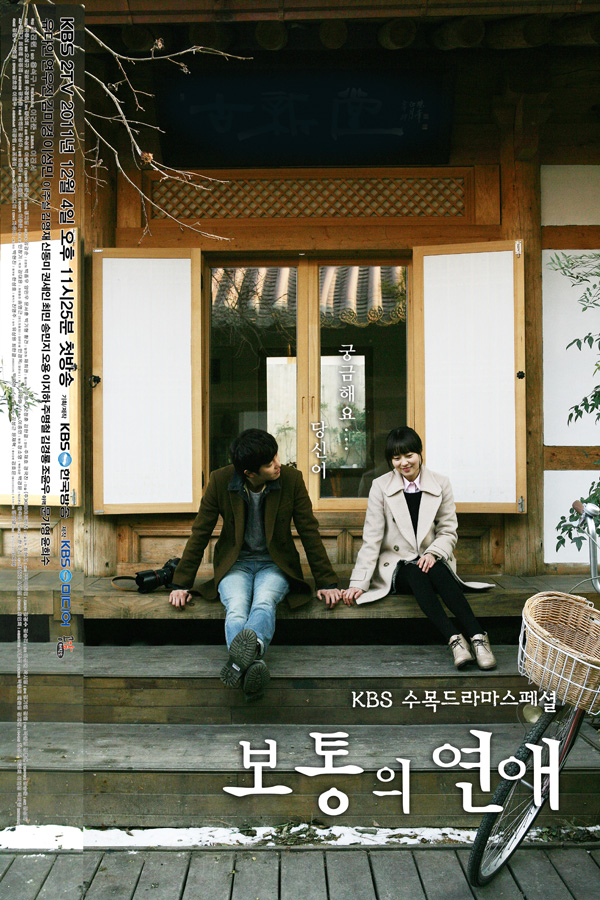 Han Jae-Gwang (Yeon Woo-Jin) is a tour writer. He approaches Kim Yoon-Hye (Yoo Da-In) on purpose. Kim Yoon-Hye is the daughter of a man who killed Han Jae-Gwang's older brother and has been on the run for 7 years, but they come to love each other.

Natalie ch Jun 12 2020 8:44 am Just finished watching this drama. I like it very much. Yeon woojin always charming in any roles. He is so much young in this drama, make me regret to know him late.. He won an award by this drama. Anyway the ending making me wonder.. i prefer a clear ending rather than open ending. Good to watch.

Sweetxtin Oct 07 2019 10:47 am Omgosh, I watched this because of Yeon Woo Jin. I think the actess is known in Korea. Woo Jin is so young here, but already hot & very charming. I still like Yeon Woo Jin in romcom or sageuk, but he’s not that bad either here in serious drama theme. He’s a fine actor and among my Top fave Korean actors. Wish you all the best Yeon Woo Jin, fighting!

kensaty Jul 02 2017 7:24 pm I love this dramaaa!! i never like shy,calm characters but.. idk why i like this drama, both characters are calm, the girl is silent, but it's deep. you can fall in love by not being cheerful-everyone love personalities. ackk i really love the leads. and the boy!! i'm addicted to yeon woo jin now, hes such cuteey, rooting for seven day queen now

build bait freezer Aug 28 2014 3:22 am I also like that they are wrapped individually so I may open the package and take out what I need without worrying about re-wrapping the rest to prevent freezer burn. When the pressure is increased like this its temperature rises dramatically. There are so many great places to go while you are there.

zhia_aala May 13 2014 11:59 pm it's so touching......even already expected the two river bank will never met to ends, still hoping there'll be a land slide that cover the end river..........so impressive active by both yeon woo-jin and yoo da-in and also the jaegwang omma kim mi-kyung always impressive as ever <3. 10 star for this drama.