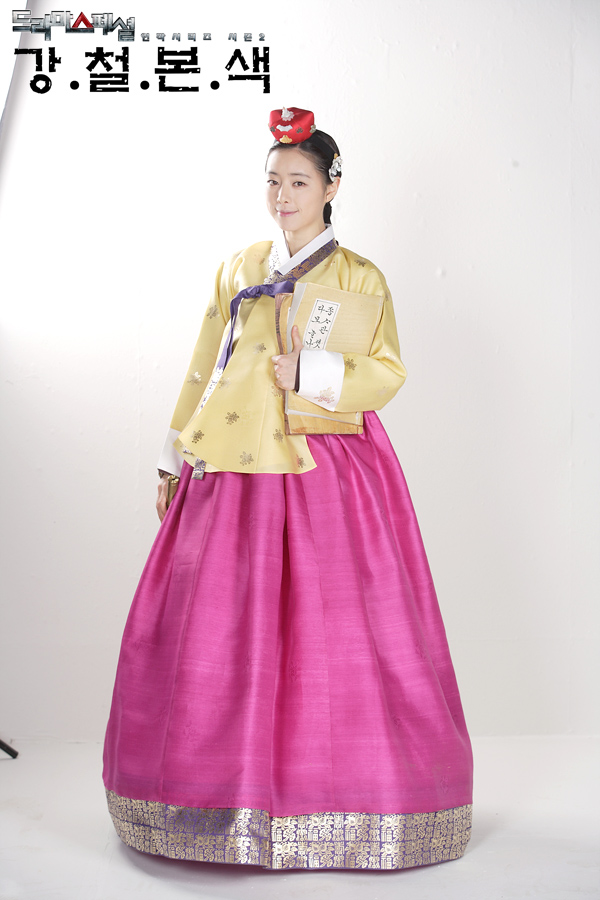 Princess Mi-Kang (Hong Su-Ah) is the first daughter of the King. She is not interested in studying or marrying. Princess Mi-Kang is full of curiosity and sympathy for the people. She insists that she wil not marry, but now gives up and decides to marry. For the last time, she secretly leaves the palace and does things she wants like eating at a restaurant, meeting her friend and going to novelist No Chul-Ki's (Oh Man-Seok) book signing. On the way back to the palace, Princess Mi-Kang sees someone being kidnapped.

newkdramaaddict Jan 21 2015 6:24 pm I loved this mini-drama special! I laughed a lot and was thrilled to see Son Hyun-Joo in a comedic role! Not something you see very often!

momogi May 10 2012 10:00 am I recommend everybody to watch this mini-series, it's such a gem and I regret watching it late (I begin with ep.2). the story is simple but captivating. it's funny but still has the thrilling sensation ala sageuk. oh man-seok & hong su-ah chemistry is the highlight of the drama. I love this!