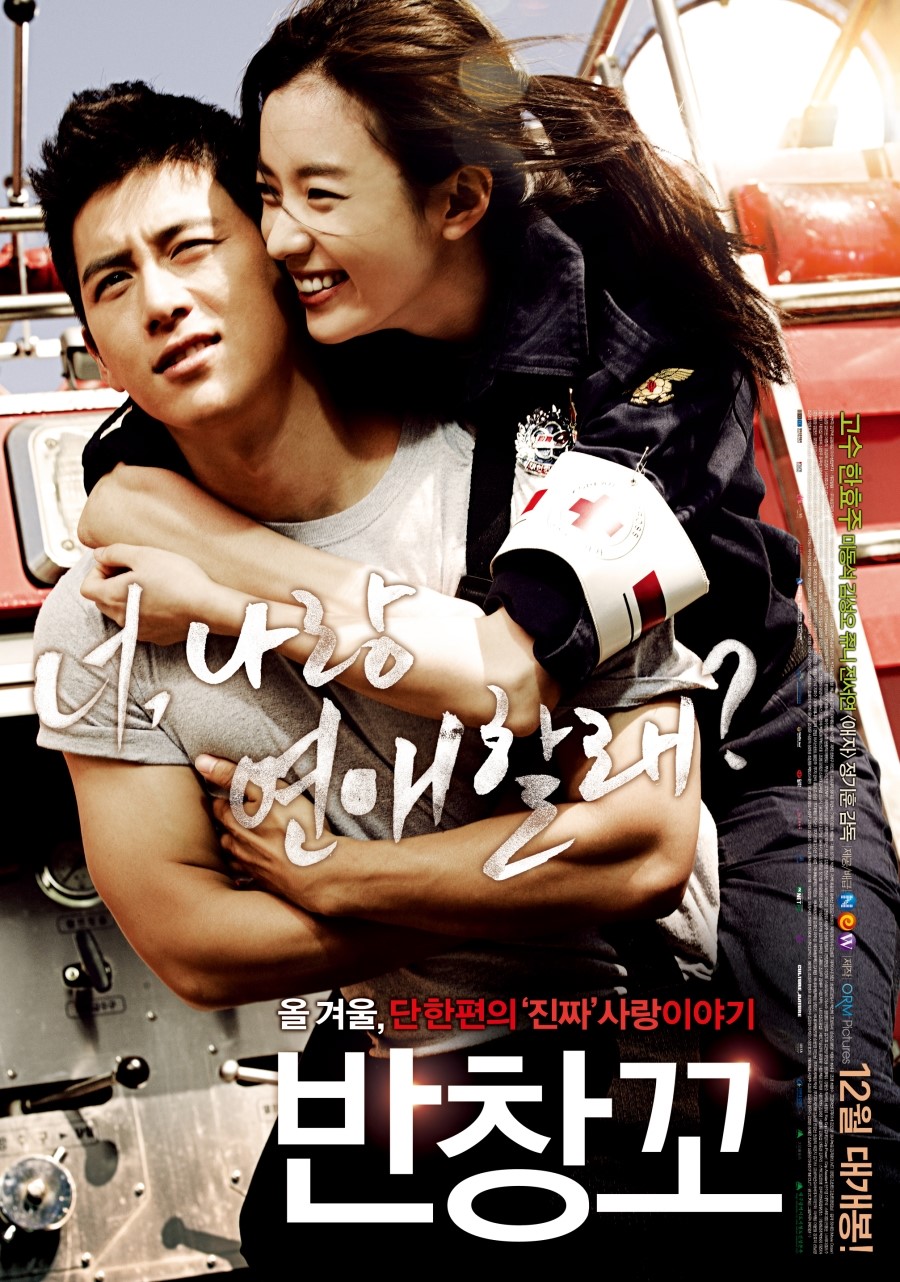 Mi-Soo (Han Hyo-Joo) is a doctor with a fiery spirit. Unfortunately, her fiery spirit gets the best of her one day at work. Mi-Soo fails to properly diagnosis an ill woman, after she sees the ill woman's husband, whom she assumes to be an abusive thug. Because of Mi-Soo's failure to diagnose the woman's illness, the woman is now hospitalized and near death. Her husband sues the hospital and Mi-Soo is advised to find a character witness.

Kang-Il (Ko Soo) is a dedicated firefighter, who doesn't blink when it comes to saving someone else's life. Emotionally, Kang-Il still carries heavy grief over the death of his own wife. Outside of work, Kang-Il rarely socializes with others. Firefighter Kang-Il was also at the hospital when the wife, who was misdiagnosed by Mi-Soo, became gravely ill. His boss ordered Kang-Il to follow the husband and to make sure he doesn't do anything rash. The husband eventually confronts Kang-Il and assaults him.

Later, Mi-Soo learns of the incident between firefighter Kang-Il and the husband. She concocts a plan to cozy up to the firefighter, in hopes of enlisting him in her legal defense. Little does she know, she isn't dealing with an ordinary fellow and she just may have found her true love. 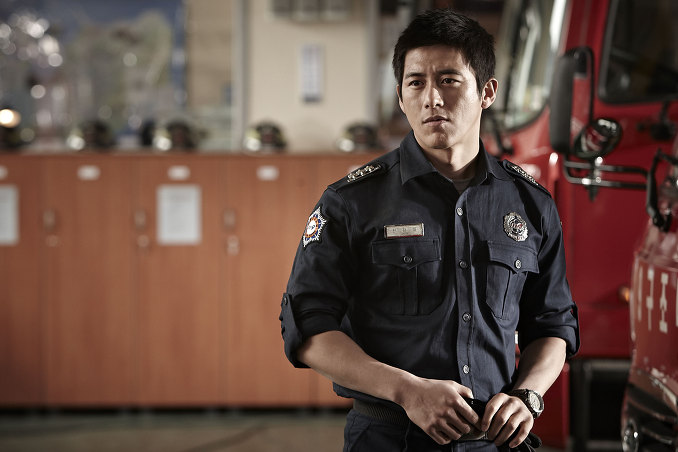 Mi soo Dec 12 2020 1:51 am I have watched this film many times ?, I like the characters Han Hyo Joo and Go Soo in Love 911, she is cheerful, aggressive, different from the previous film and the film in the following year

han hyo joo is really beautiful, I've seen all the films, in the W drama she is also very very beautiful and cute

Hope she does a lot of drama and is active in Korean films again, our spirit hyo joo will always look forward to your work

Oppa Jisso May 29 2020 7:33 pm I just done watching this. Go Soo is my early favorite korean actor since green rose days.. i really have a huge crush on him since then. This is my first time to watch a movie of him. I’ve seen him in 3 kdrama series Green Rose. Marrying A Millionaire and Heart Surgeons. His good looks is really mesmerizing. His acting is simple but so effective. I love you Go Soo.

Daniel James Sven Aug 04 2016 3:36 am Han hyo joo is so adorable. How can she still look so beautiful by just wearing plain clothings

chyantrils25 Oct 22 2015 12:07 am HAN HYO JOO is very funny here and sophisticated as well..i have already watched this for how many times already and still want to watch it again..great chemistry between HYO JOO and GO SOO!

Dera Dec 28 2014 6:08 am There is nothing to say More than awosome. Amazing great movie greatest love story ever & the male lead was unbelivable. All actors were just perfect I love it I love it till the love runs out its my favourite movie from nw on .keep up the great work

sophie Apr 23 2014 12:47 pm this movie is just indescribeble it is so well done i was inspired by it and i loved it so mush espesially the male leader ( ko soo ) so cool i loved him he's just the perfect match for the role

TaqiYogi Feb 17 2014 6:00 am I absolutely like this movie. It was just 'perfect' ! I like both actor and actress. I already watched the movie almost 10 time. It was really funny and emotional. I had cry a lot and happy to see a good ending. Thanks to all who have made this film succeed. I hope there will be more movies like this in the future. I love you Han Hyo Joo !!!

Danger Jan 10 2014 7:33 pm WoW, I have only watched 2 minutes of the first episode and it already moved me! Seriously crying crocodile tears here!

herbmom Nov 25 2013 2:19 pm Very enjoyable movie! Leads were great with chemistry. It was grown up love. Good balance between drama and romance. My birthday present to myself this morning! It was a good choice!

sassygirl989 May 12 2013 2:26 pm shit this really looks sooo good! i love the trailer! it's my first time seeing han hyo joo act aggressive! i always watch her having kind, sweet and shy character, but this time i'll get to see this other side of her :) totally gonna watch thissss!! i was sooo late tho, i had bookmarked this movie for so long... long before the trailer was out, but because i got so busy and my crappy laptop broke, i forgot all about it.. i'm sooo outdated:(( but im still gonna watch ittt. must watch it!!

tabby cat May 12 2013 2:17 pm If you only get to watch one movie this year,this has to be it. Goo So is amazingly hunky with a good cast for all roles. I could watch this 100 times and never get fed up

MikeyCknowsrnb Apr 23 2013 2:27 am GREAT MOVIE. you will be surprised the sudden shift of emotion in the movie. didnt expect to cry based on the previews and the first half was pure comedy. although it gets darker in the second half it blends in well and creates a great film. ending is a bit corny but it wouldnt be a korean love film without cheeziness. 9.5/10. great cast great concept. you will laugh and cry then smile at the end.

jadec Dec 11 2012 11:40 am is this story similar to fireproof? hmpf maybe inspired by it somehow. Just the characters, a doctor and a fireman finding love. Anyhow, good luck with the movie.