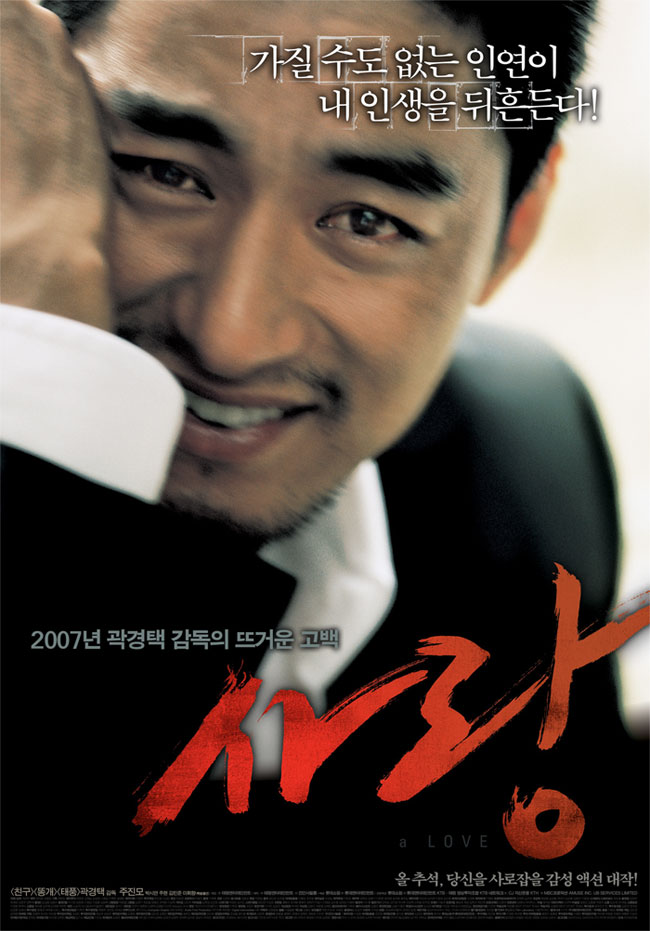 Chae In-Ho (Joo Jin-Mo) grew up wanting an ordinary life. As a student, he hoped to go to college by playing sports and beging a good son to his parents. However, In-Ho begin associating with feared gangster Chi Gwon (Kim Min-Jun). His life goes wayward. In-Ho is then imprisoned after beating up guys who were after the woman he loves Mi-Ju (Park Si-Yeon). 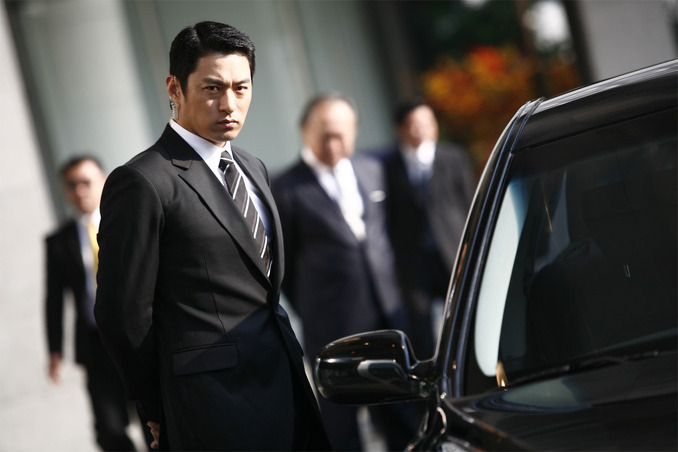 Cecille Jan 20 2021 7:54 pm Cannot help but leave a comment here. The movie is great and JJM is so handsome. I have loved him since I saw him at Friends.

Shehla Oct 18 2020 8:47 pm Excellent movie and Brilliant acting by JJM yet again. He is such a fantastic actor..soo handsome, charismatic and talented .. but the movie has a sad ending as always in JJM movies and dramas.. I wonder if there is any of his movie which has a Happy ending.. I would love to see him getting his love. Please give him more projects, we love watching him.

Remy Turner Apr 20 2020 11:37 am Where can I buy or rent this movie? Please email me ir respond here. I am dying to watch it. I love watching jo jin moo. He is a very good actor. He is matured. Please give him more project. Thank you

Twinten Apr 28 2019 10:29 am The story was a bit too jumpy/rushed for our liking, could have easily used 30 more mins to fleshen out the story and give the young characters more depth. Would have done the story a lot of good cause with all the flash forward jumps in time we just couldn't start to associate with the characters much. And thus it didn't bring that emotional gut punch where it should have. Also strange how that Bond went from trying to kill him to becoming best buddies, in two scenes? As for the story line, what the hell did he do in his former life to deserve that crap haha! And that could also be said for her of course.. And lastly, do some kids really look at the other gender in this romantic way already?! Getting close through sharing many experiences we get, but not "love at first sight" when you're a 7 year old kid?! (or whatever age he is at the start..)

Rainbow Fish May 21 2016 10:00 pm This movie is all Jin Mo Ju. He is absolutely fantastic in this film. The story is about a country boy named Inho who falls in love with a girl in school. He does everything in his power to protect his girl Mijoo. He ends up going to prison for protecting Mijoo. Then Mijoo stops responding to his letters at the request of Inho's mother. Later, Inho gets out of prison and works for a crime boss named Mr. Yoo. Then one day, Mr. Yoo introduces Inho to his new mistress Mijoo.

Overall, the story is simple and straight forward. However, the most notable part of the film is Ju Jin Mo's sadness in the last ten minutes of the film. You will never see an actor look more devastated on screen and the final scene where Jin Mo Ju screams is just as heartbreaking. Jin Mo Ju is one of the most naturally gifted actors working today.