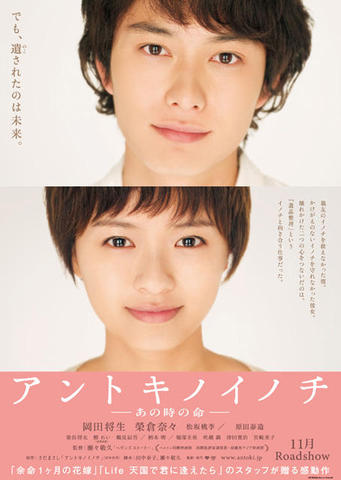 Kyohei Nagashima (Masaki Okada) has shut away the world. During his high school days he was the target of bullying and experienced horrifying moments. Now as a young adult Kyohei takes a new job. He works for a company that specializes in cleaning out the homes of recently deceased individuals.

With his new job Kyohei meets co-worker Yuki (Nana Eikura). Yuki has also experienced a traumatizing event as a teen and has also shut herself away from the world. These two young people form a bond as they go through the homes of the recently departed people. They gradually open up to each other and in the process to the world. Yet, their fragile psyches may or may not be ready for such changes ... 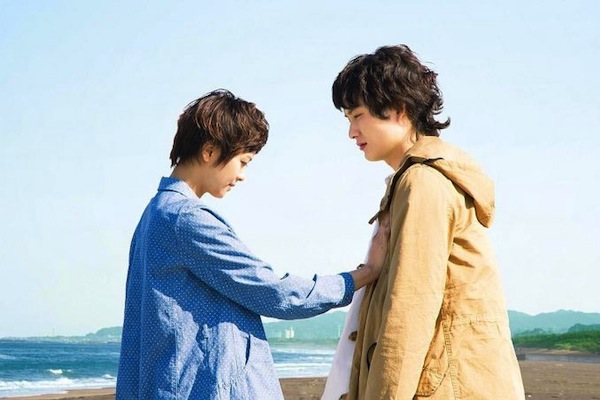 Q&A for "Life Back Then" took place after a screening of the movie at the 2011 Busan International Film Festival on October 13, 2011. Appearing as speakers are director Takahisa Zeze and actor Masaki Okada. AsianWiki editor Ki Mun was there and transcribed/translated the session.

jedmed Dec 31 2012 3:07 am If you have been following him, you will noticed that he started doing movies that exploited his good looks and focus on his innate ability to do comedy, and dwell into romance (think - I Give My First Love to You, Halfway, Honokaa Boy and Otomen).

As Kyohei Nagashima, Masaki effectively portrayed a young man on the brink of a serious breakdown. As he appeared on the first scene naked, you get to feel for him and what he is going through. A less talented young actor would not be able to give the same emotional impact as Okada.

May Dec 28 2012 5:12 am @DaDa, you need to buy it's original dvd in order to watch it with different subtitles. sadly, their strict on giving away this movie in the internet. you really need to buy it. It's a good movie. definitely a must-watch :D oh and if you have watch honokaa boy you wouldn't be surprise with the opening scene of masaki-kun. it was indeed astonishing for him to shoot like that. :) not all actors can do it.

DaDa Nov 13 2012 8:45 pm Was anybody else surprised by Masaki Okada's booty shot in the beginning? Actually that looked really uncomfortable sitting on the roof naked like that. AND where are the english subs????I've been looking for them everywhere but with no luck. Come on people, I thought Masaki O was popular....