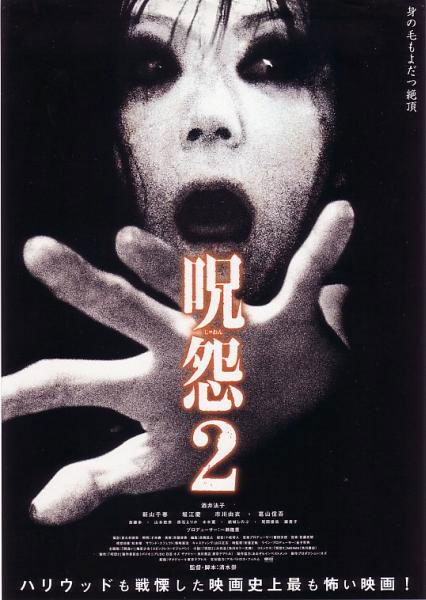 The vengeful spirits of Kayako and Toshio return to continue their deadly curse against any living person that cross their path. Four women’s lives become intertwined and ultimately affected when they come into contact with Kayako and Toshio.

Driving home one night, an actress and her husband hit what they think is a cat. It soon becomes clear they have picked up an extra passenger - the vengeful child, Toshio, who purposely caused them to crash. The husband is put in intensive care and the wife loses their unborn child, but it gets even worse...

stevie Oct 17 2010 6:09 am wow its just sooooo goooood i can now watch it wid out being scared it used to terrify me