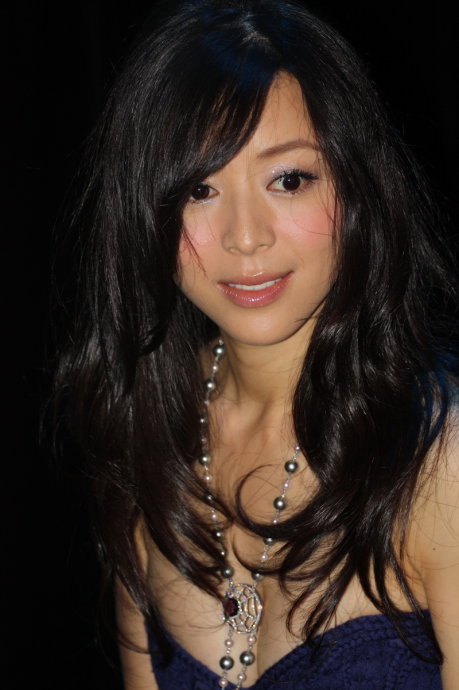 Renowned for the degree of passion and emotional intensity that she pours into her performances, Chinese actress Zhang Jingchu trained at the famed Central Academy of Drama in Beijing. The actress then transitioned to international roles more or less instantly, in 2005 both with Tsui Hark's martial arts saga Seven_Swords and with the swashbuckling opus Peacock. In 2007, Zhang played the heartbroken daughter of an assassinated Chinese ambassador in the Jackie Chan Chris Tucker action comedy Rush Hour 3.