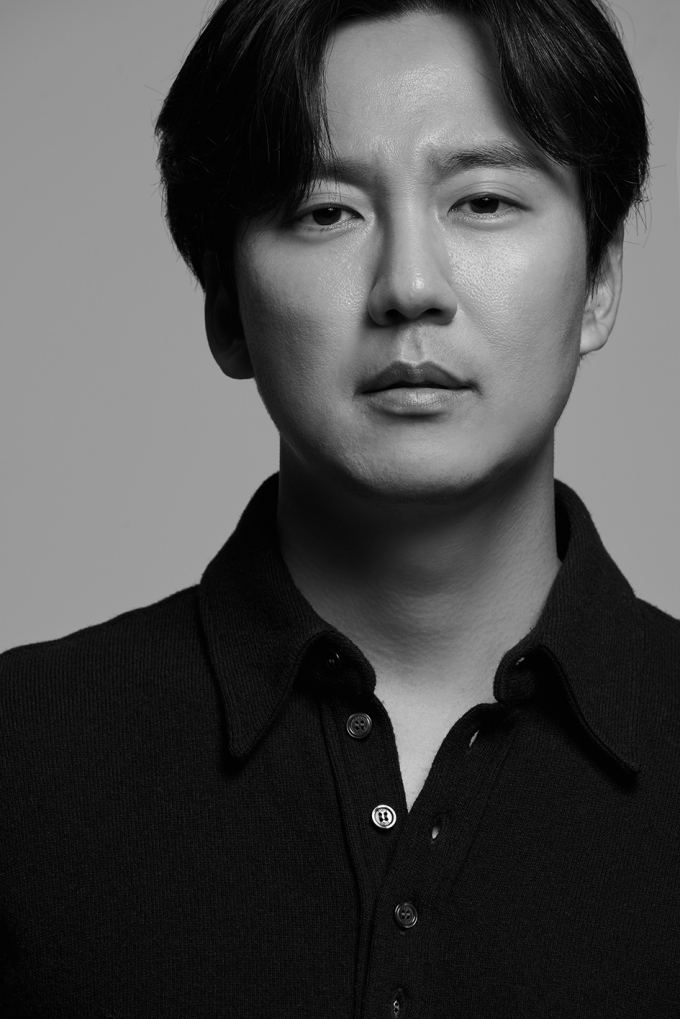 Won Mi-Ho is the only child of a father who runs the Daehan Group. She is arrogant and selfish, but she also looks sad. One day, she makes big trouble. Because of this, her father banishes her to Jeju Island. She is assigned to work there as a high school teacher. She teaches ethics. Meanwhile, Won Mi-Ho gets involved in a case related to ghosts. The ghosts have sought to get rid of the human world. They target Won Mi-Ho. A mysterious ghost hunter tries to protect Won Mi-Ho.

RHS Mar 04 2021 12:33 am Some people are saying Cha Eun woo shouldnt accept the supporting role...hahaha... People , He should feel honoured to work with someone as versatile as kim nam gil.. I understand, to new gen cha eun woo is more popular.. He's an good looking idol and all.. But when it comes to acting He's still a new kid in comparison to Kim nam gil... He still has a lot to learn and working with experience and veteran actors will be more than helpful for his career....

Hammed Baliqees biola Mar 02 2021 7:41 am The drama will be very interesting. Let Nam Gil Oppa be the lead and my astro eunwoo for second. It's nothing. I love both of them

tea Mar 02 2021 6:27 am omg cha eun woo please accept! and you guys stop writing that he dont accept second lead, wtf, kim nam gil is probably lead and he is so long in acting industry...just be happy for eun woo if he plays in such a great drama alongside mature actors

kim nam gil.. welcome back...still waiting for feiry prist season 2.. but this one is excited too..

eve vicente Jan 09 2021 2:20 am Please please Kim Nam Gil confirm that you will be the lead actor. I am looking forward that this will be your next project.

theBerlin Dec 21 2020 8:03 am I wonder how this will turn out to. This will be in my priority watchlist for the next year for sure!!