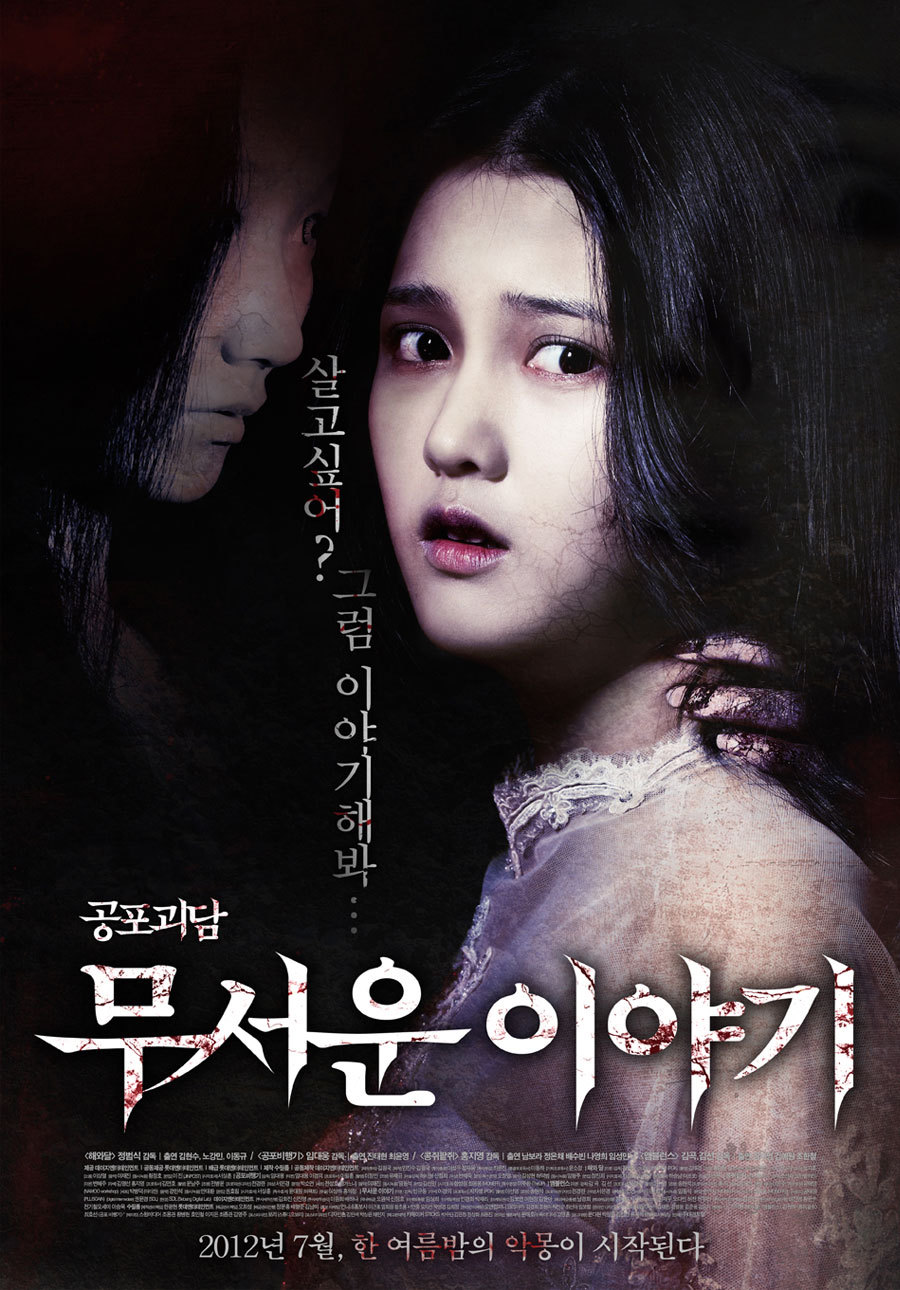 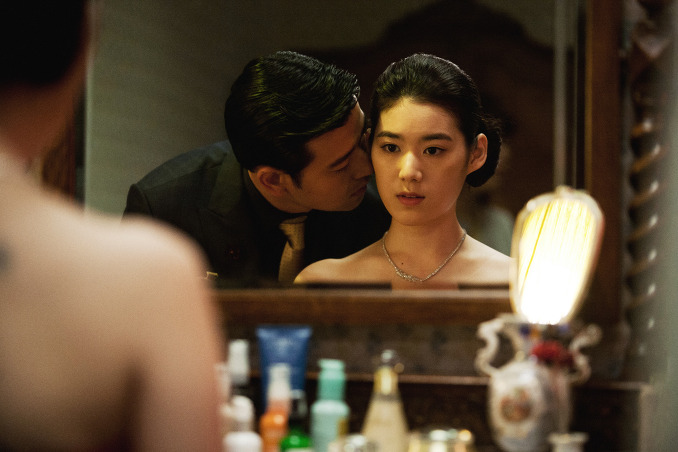 Esra Israa Jun 03 2019 8:00 am The serial killer is really handsome, the actor's role is not appropriate for him anymore :-D but that made me not scary from him anymore, he looks cute and kind man.

phantomofthekpop Dec 10 2013 1:33 am Great movie!! Much better than the cheesy sequel.....I think Kongjwi Patjwi had the best storyline of them all :)

Blance Losisr Go Mar 15 2013 7:36 am Wow! The trailer freaked me out. The Asian horror films are the scariest of all in the world, especially the Thai, Japanese and Korean ones!