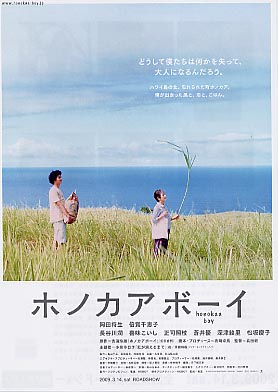 Leo, a young Japanese college student, travels to Hawaii and eventually falls in love with Maray, an older Japanese-Caucasion woman. 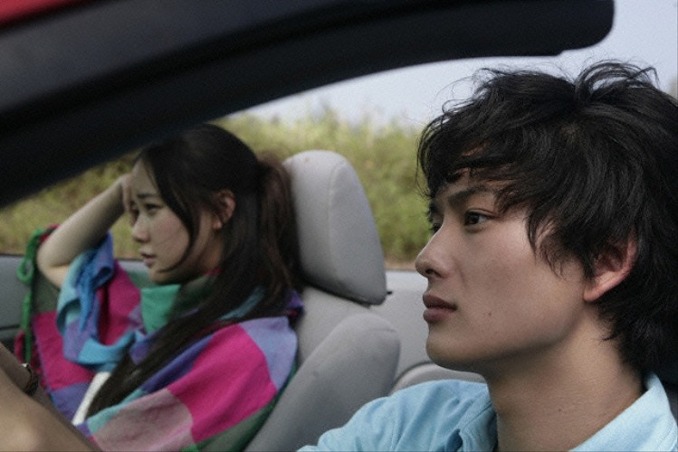 Buttercup Jan 21 2015 2:15 am The description above is not really what it's about. This is a sweet story of a young Japanese college student's journey of discovery. In a quiet little town in Hawaii, he meets several kind and quirky residents and learns not only about himself, but also about meaningful friendships and love. The script and performances are good, and the cinematography and music are lovely.