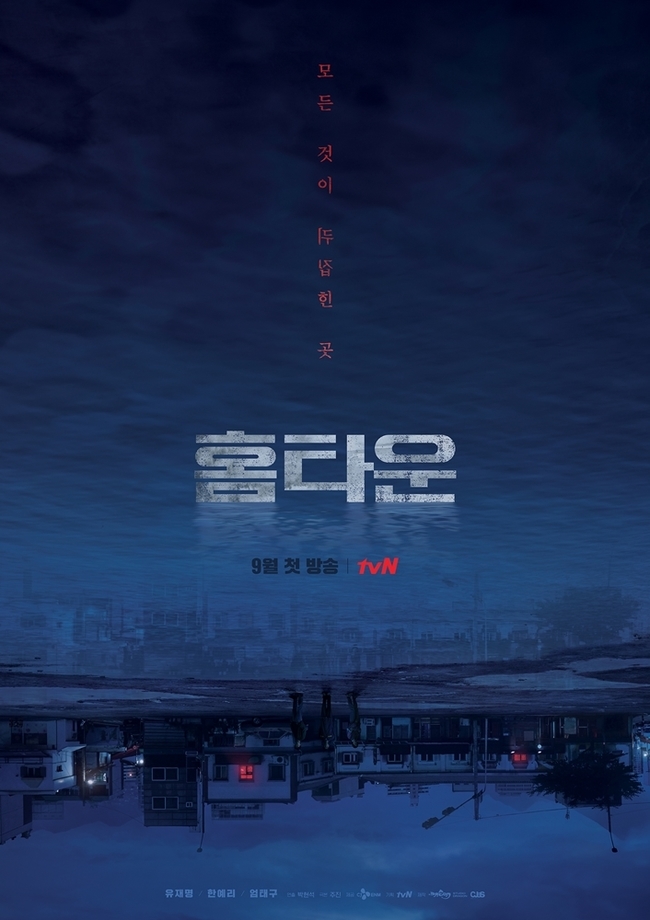 Set in 1999, Choi Hyung-In (Yoo Jae-Myung) works as a detective. 10 years earlier, his wife died in a terrorist attack. He still has not gotten over his wife's death and he carries guilt over her death. One day, he investigates a murder case that took place in a small town. He begins to suspect that the murder case is somehow related to the terrorists, who took his wife's life.

About 10 years ago, Jo Jung-Hyun’s (Han Ye-Ri) older brother took part in a terrorist attack. After that, her life collapsed. She was then labelled as a member of a terrorist's family. Yet, Jo Jung-Hyun was able to rebuild her life thanks to her niece, who is the daughter of her older brother. Her niece suddenly goes missing and Jo Jung-Hyun struggles to find her.

Jo Kyung-Ho (Um Tae-Goo) is a mysterious prisoner, sentenced to life in prison. Back in 1989, he came back to South Korea, after studying in Japan, and released sarin gas at a train station in his hometown. After that, he turned himself in and was given the life sentence.

caratdeul May 25 2021 10:13 am I adore Han Ye Ri! She's such a good actress and so hardworking and I'm so so so glad to see her succeed in so many shows! She also seems like such a good hearted humble soul in real life! I just love her! My favorite celebrity!

Irina May 24 2021 5:30 am I was so happy when I saw that Uhm Tae Goo will act in a new kdrama yeeeeyyy. I can't wait to see him and I really wish him to act more in kdramas