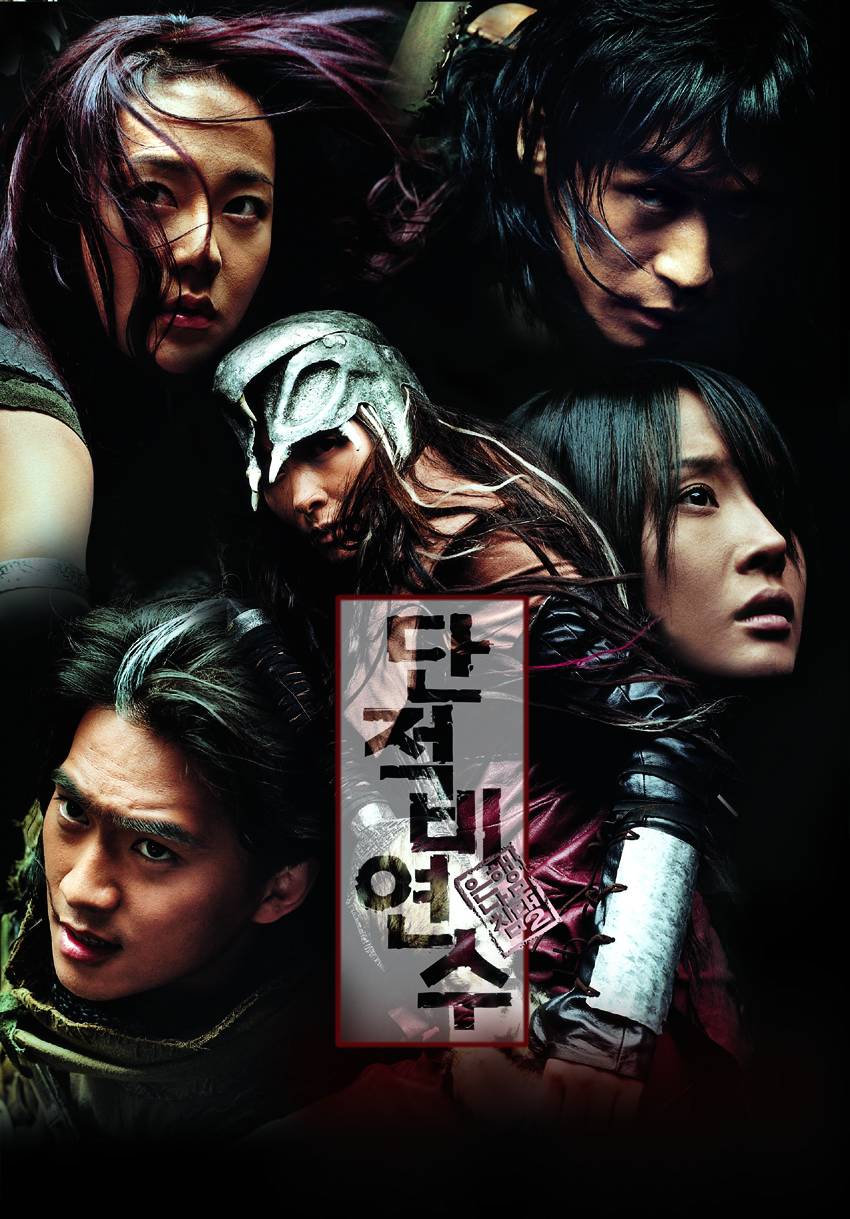 The only way for the resurrection of the tribe Mae is to offer Bi as a sacrifice to cut the lineage of the god of mountain. Han finds out this, and he saves Bi just before he was put to death for sacrifice. He takes Bi and heads for his home town Hwasan. He becomes an intimate friend with Dan, Jeok and Yeon. Dan and Jeok fight to be selected as the best warrior of the tribe Hwasan. Jeok wins the fight and he becomes the successor of the tribe according to the rule. Dan falls in love with Bi, without knowing Bis destiny that he will have to die as a sacrifice later.

One day, an earthquake hits the village, and the whole village becomes chaos. Bi realizes that the mountain of god calls him and understands about his fate. Bi gives up his life to prevent the misfortune of his tribe and decides to leave for the mountain of god. Meanwhile, a huge number of warriors of the tribe Mae head for Hwasan village to search for Bi.