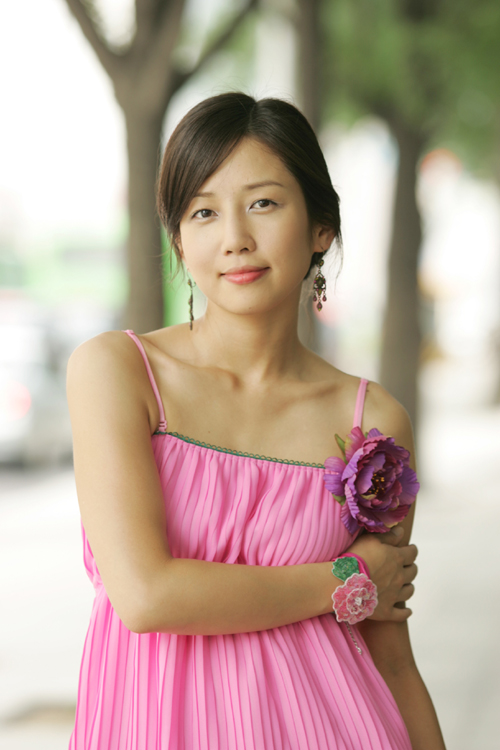 lrt Jan 02 2018 7:36 pm I loved her work. She was funny, charming and beautiful!! What a loss of talent. If the suicide went down as stated...I just don't understand. We need to trust that the sun will shine after a stormy day......

Yolanda May 25 2017 5:19 am I watched he was cool and that is when i found out she is not in this world anymore. Such a beautiful, talented person gone. I just finished watching attic cat and she was amazing in it. I've been trying to watch other dramas in which she appears but I can't find them anywhere. Help please!

Krissy Jun 21 2016 12:51 pm She was so awesome at acting and still now I still replay He Was Cool over and over again laughing and crying at the same scenes as if I had not watched it in the first place. Through watching it I had become one with Han Ye Won even when she was feeling embarrassed I paused the film because I was embarrassed too R.I.P may she rest in peace

silvan Oct 19 2015 1:37 pm i just watched My 19 Year Old Sister in Law and fall love with Jung Da-Bin (Yu-min Han) and then i knew her sucide i am sooooo sad she's very talented and funny RIP

ace Oct 30 2014 11:43 am Her's is a very sad story. She was quite a talented comedienne. Adorable, talented and above all, a human being. She deserved better treatment from her agency. Korean, nay! the entire asian film community's Agency System needs to be done away with. So draconian and corrupt. I thought the old Studio System in Hollywood was bad but the Agency System is just as bad, or worse, given the supposedly enlightened era we live in.

john doe Sep 06 2014 2:57 am I tried to post 2 times about her death, this is my third time now. her BF said she was so drunk he had to drive her home, like I tried to say before. If any of you drink to the point that you have to be drove home, the last thing you want to do is go wrap a towel around your neck and hang yourself. look around your house.. I see nothing I can wrap a towel around my neck and hang my self on. I'm 5'10 170 pounds yes she is smaller but still, even a 90 pound person has to really try hard to hang them self while being super drunk. being prior military the best way to kill someone with a towel is to make it wet put them to the ground with you and push their shoulders down to choke them... someone really really needs to look into the BF. she was at the peak of her life and doing great why would she get so drunk she cant drive home then take the time to hang herself???

Moonbellflower May 20 2014 11:26 pm It made me cry abit knowing she killed herself- she's pretty- Society can be so cruel to great people like herself :(((( she will be missed R.I.Ps

thorn Apr 12 2014 1:27 am Korea needs a suicide hotline. A good one. Suicide is too often a permanent solution to a temporary problem. Life has ups and downs.. please don't throw away the rest of your ups.. and the gifts you give to others. Please don't. What a horrific waste. RIP.