Flowers in the Shadow 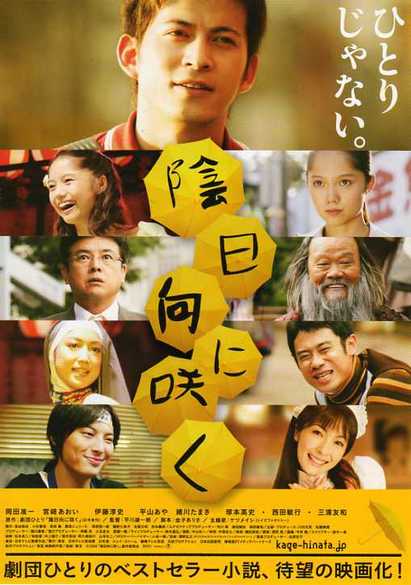 Shinya (Junichi Okada ) is mired in debt as a result of his gambling habit. He attempts to defraud an old woman with a bank transfer scam, but the woman reminds him of his late mother and they start to relate to each other. Meanwhile, Shinya meets a girl called Hisako (Aoi Miyazaki) in town, and ends up helping her to find out the whereabouts of an unsuccessful comedian, Raita (Atsushi Ito), whom her mother was in love with in her youth. Shinya's father, Ryutaro (Miura Tomokazu), is disowned by his son after his wife's death. When Ryutaro meets a homeless man called Moses (Toshiyuki Nishida), he starts living on the street as well. One day when the old woman dies, Moses comes to the deceased and confesses his past. Subsequently Shinya resumes communicating with his father Ryutaro. 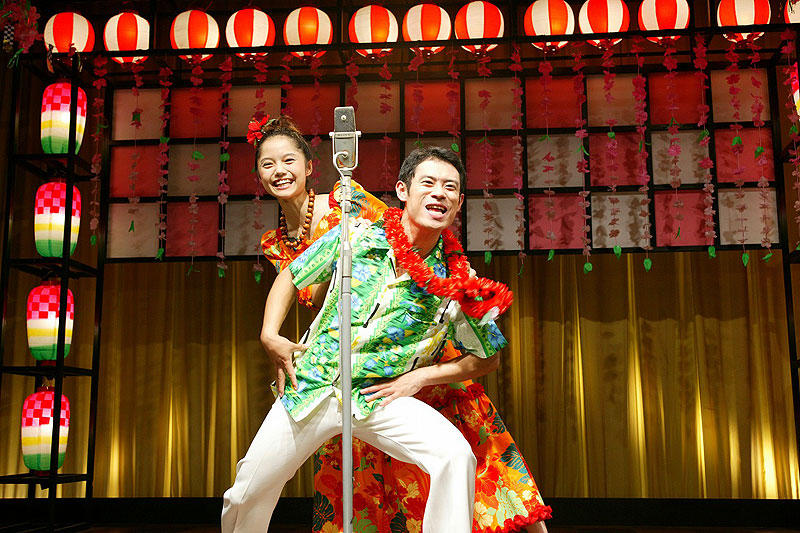