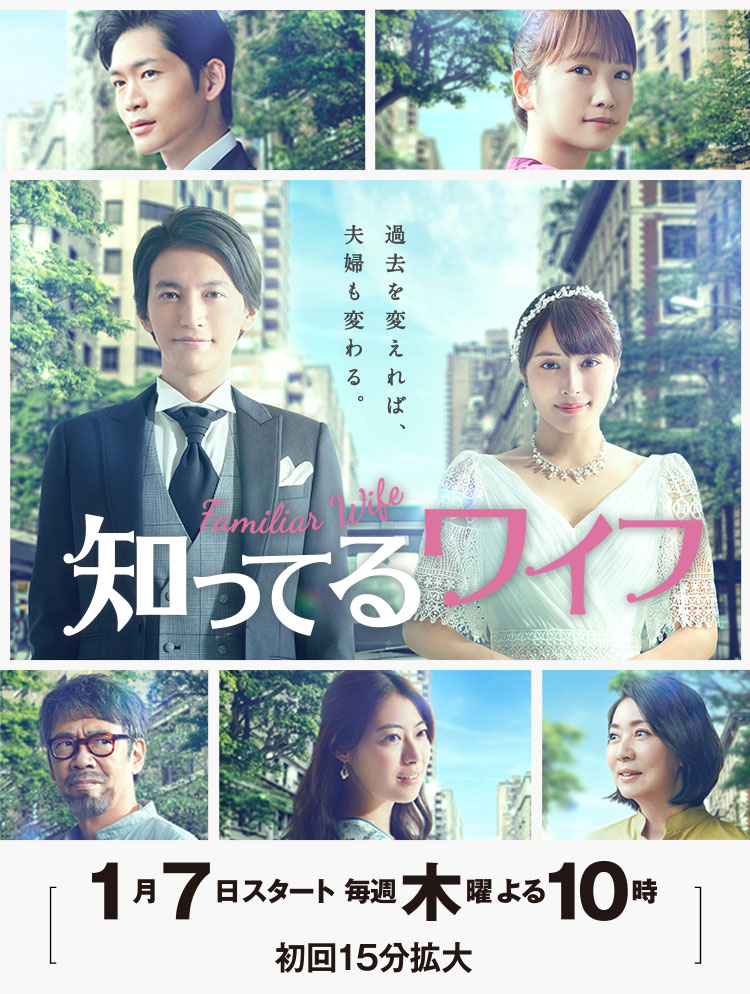 Motoharu (Tadayoshi Okura) and Mio (Alice Hirose) have been married for 5 years and they have two children. Motoharu works at a bank. He is stressed over his work and his boss. At home, he is constantly scolded by his wife Mio. They first met when Motoharu was a college student and he tutored Mio who was a high school student. They fell in love and married. Back then, Mio was bright and cute. Now, she is completely different and yells often at Motoharu. While drinking with his friends, Motoharu complains that his wife is a monster.

Motoharu happens to meet a woman who attended the same university. She was popular among the male students and she tells him that she liked him back then. Motoharu wonders what if he chose her. One day, he receives a 500 yen coin from a man. Due to the coin, Motoharu travels back to his university days.

Nani Nov 26 2020 11:33 pm Ok planning to watch this cus I wanted to see how Japanese play it out cus I hate the korean version sooooooooo F much I mean the way they showed that if you don’t have a good position’s job and haven’ kids that you will be nothing but a ball of anger, frustrated all the time and can’t lead a happy life . That for , I am curious to watch this version cus Japanese always show it ok to be what you have becom and getting over it with those who around you something like that y’all know what I mean

just a fan Aug 26 2020 6:26 am I love Alice and I always wanted her to have a main role but I'm not sure if this will be my type of drama…. Want her to get more like an independent woman role or police office as a main role she really deseve more attention