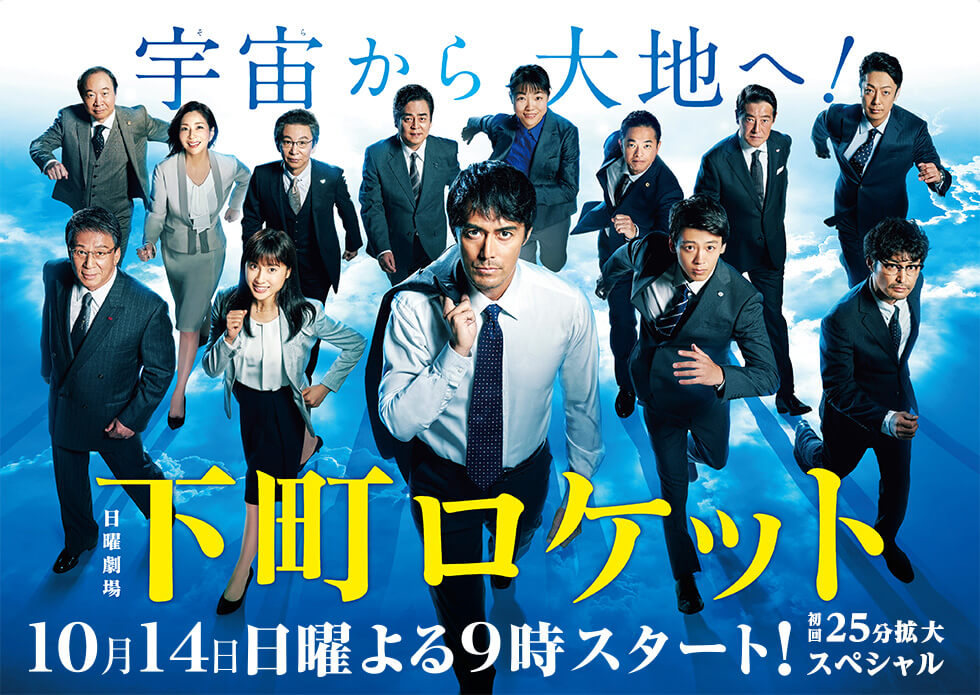 Kohei (Hiroshi Abe) is a former researcher at the Japan Aerospace Exploration Agency. He now runs a factory which his father left behind.

Kohei takes part in the domestic rocket development plan Stardust, run by a large Japanese corporation. One day, Kohei hears that the CEO of that company will be replaced and the Stardust plan will be shut down. He is shocked.

Naohiro’s (Danshun Tatekawa) is an employee at Kohei's factory. His father has fallen ill and every weekend Naohiro goes to his father's farm to take care of him and the farm. Kohei and Mitsuhiko (Ken Yasuda) visit Naohiro. There, Kohei sees Naohiro driving a tractor. At that time, Kohei is inspired by a new dream.

Shapeshiter Nov 11 2020 8:43 am I'm midway watching S2 and I gotta say its more stressful than S1. I hate a lot of those antagonists already