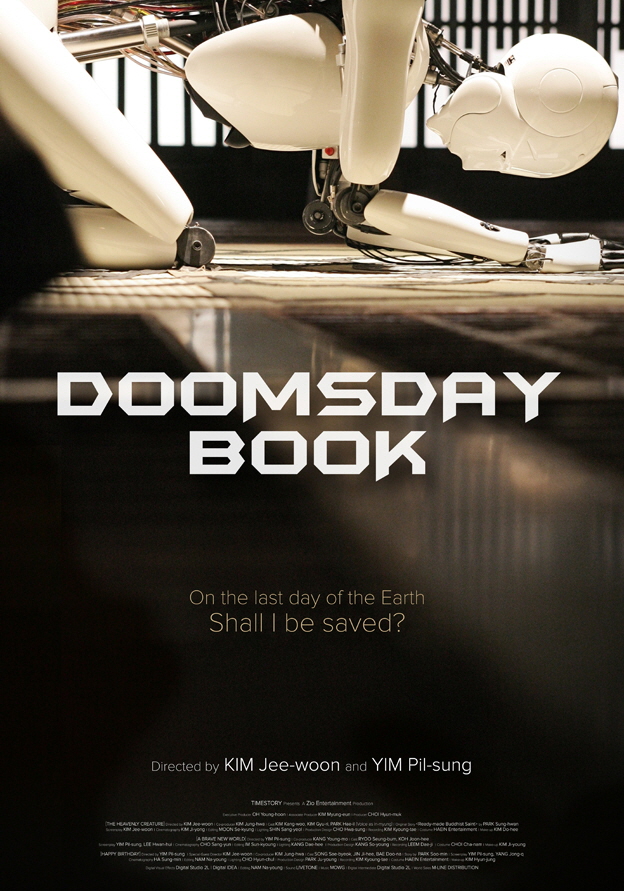 Brave New World ("Mutjin Sinsegye") - Researcher Yoon Seok-Woo (Ryoo Seung-Bum) stays at home alone after his family leaves on a overseas trip. Seok-Woo then goes on a blind date. He meets a beautiful woman (Koh Joon-Hee). Seok-Woo then attempts to seduce the beautiful woman and finally gets a moment to kiss the beautiful woman, but a bunch of high school students disrupts their intimate moment. Seok-Woo kicks out the high school students with superhuman strength. Since then, his body starts to change. The streets are now filled with zombies, the media looks for a mysterious virus and the city of Seoul seems doomed ...

Creation of Heaven ("Chunsangui Pijomul") - In the future, when robots have become replacements for human labor, guide robot RU-4 works at a Buddhist temple. The robot achieves enlightenment and begins to preach sermons at the temple. UR, the company that manufactured the company, considers the robot a threat to human beings, and decides to disassemble RU-4. A robot repairman named Park Do-Won (Kim Kang-Woo) and Bodhisattva Hye-Joo (Kim Gyu-Ri) then try to save the robot from its imminent demise. 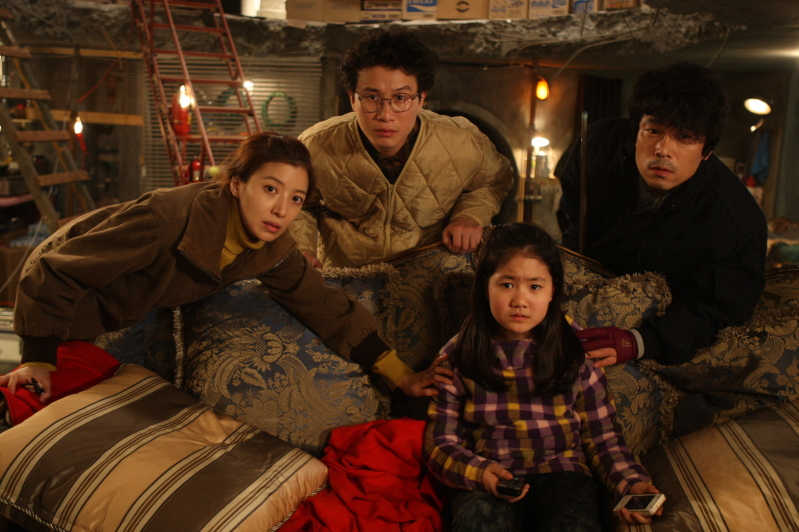 Q&A for "Doomsday Book" took place at the 2012 Puchon International Fantastic Film Festival on July 24, 2012. Appearing as speaker is director Yim Pil-Sung. AsianWiki editor Ki Mun was there and transcribed/translated the session.

buy house slippers Feb 07 2015 9:54 pm Unsolicited E-mail – Don't go for offers advertised via unsolicited e-mail, such offers are almost always a scam. You should have pretty good idea about the online shopping store.

a software is used to aid customers in their purchase.