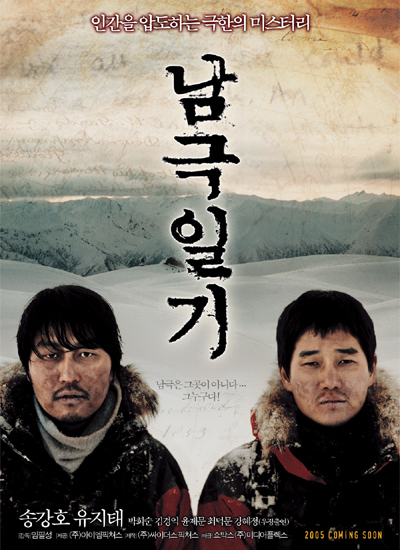 Do-hyung Choi (Song Kang-Ho) is the captain leading the Korean expedition as they challenge crossing the Antarctic for the first time in the world without supply. The goal is the unreachable point of Antarctic continent. The crew are Jae-kyung Seo (Choi Deok-Mun), Young-min Lee (Park Hie-Sun), Sung-hoon Kim (Yun Je-Mun, Geun-chan Yang (Kim Kyeong-Ik), Min-jae Kim (Yoo Ji-Tae). The members of the expedition are carrying a 100kg sleigh and they are still moving ahead in perfect shape.

21st day of the expedition.

Marching through the snow the expedition finds a journal of a British expedition written 80 years ago. Min-jae, the youngest of the expedition, who finds the ‘Antarctic Journal’ feels strange because the drawings in the journal are similar to himself and the Korean expedition. From the moment this Antarctic Journal comes into the hands of the expedition, strange things start to happen to them. Jae-kyung suffers a serious cold when in Antarctica virus cannot exist, a mummy of a British expeditionist wearing winter clothes is found, and as these strange phenomena happens, captain Choi shows greater tenacity for reaching the unreachable point. All this is as strange as the unknown lands of Antarctica.

Soon enough, the sun will go down and Antarctica will be filled with pitch darkness. The expedition have lost two men and the equipments are not working. Only the strangest eyes are looking upon them. Does this unreachable point truly exist? 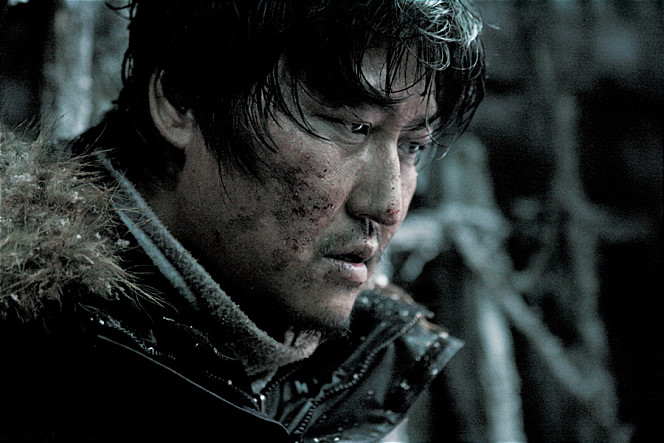 ruman Oct 19 2011 10:45 am i want to know that is the antarctica continent still unreachable? haven't men ever go there? is there anything unusual?