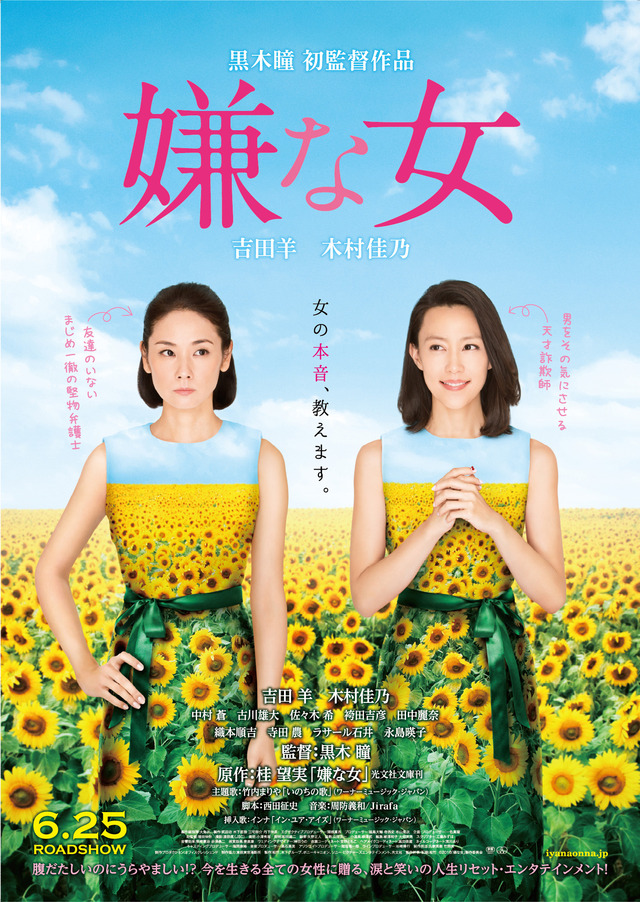 Natsuko Kotani was born to be a swindler. Meanwhile, Tetsuko Ishida is Natsuko’s distant relative. Unlike Natsuko, Tetsuko is an attorney with an upright disposition. Whenever Natsuko makes trouble, Tetsuko is called to solve her troubles. Believing that Natsuko is using her, Tetsuko, with her boring life, begins to change. 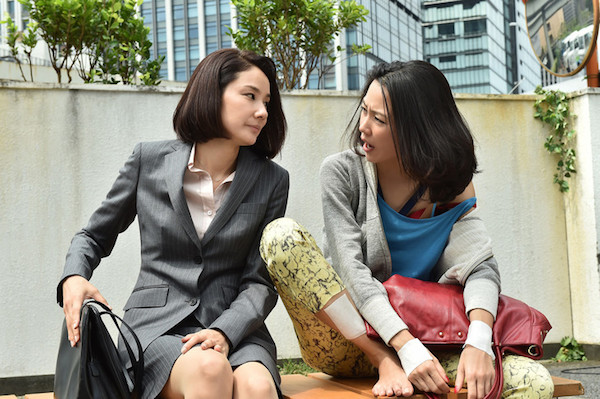