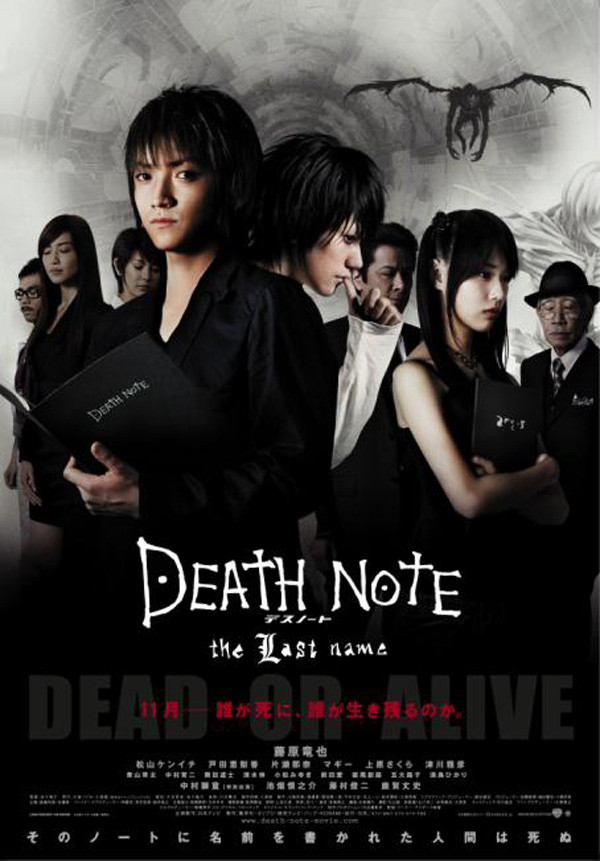 The story begins on the heels of the first movie (Death Note) as Light Yagami joins the investigation team in pursuit of the serial killer known as "Kira." While L still strongly suspects that Light is "Kira," Light tries to uncover L's real name so he can kill him with his Death Note. Confusingly enough, a new rash of murders all around the world are taking place, with a "Second Kira" claiming responsibility. Light learns the identity of the Second Kira and suggests they join forces to get rid of L. Will L be able to catch "Kira" before he is killed?

suparna May 01 2016 7:41 am So good. L maybe on the right side but still Kira is definitely more intelligent than L. Somehow I liked Light and his romance with Misa

Solar Fence Dealer Jul 01 2015 12:05 am Have not started watching yet. I wonder it is better than Anime Death Note series or not?

anyeeM229 Aug 23 2011 11:41 pm this is even more fun than the first with the battles between the leads and the TWO shinigamis becoming more intense.