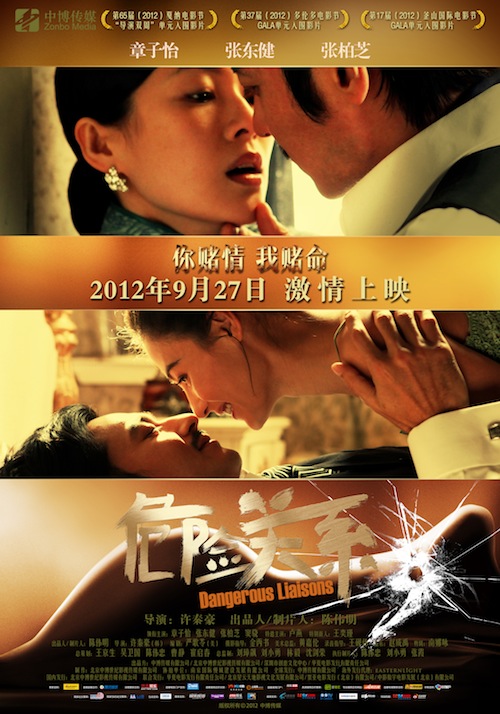 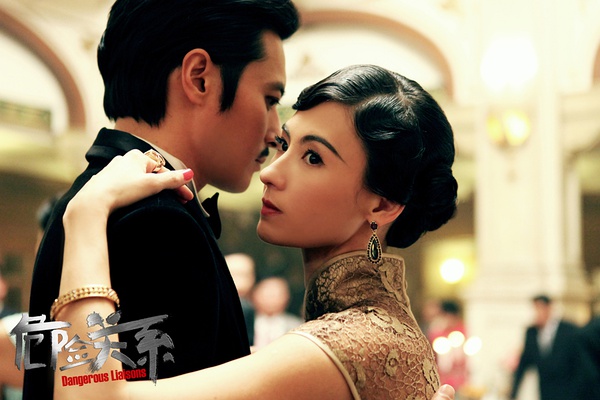 Annie Sep 03 2014 12:20 am By far the worst adaptation of Les liaisons dangereuses. Untold Scandal in contrast was wonderful and a 1000 times better. Only Cecilia Cheung managed to salvage this movie.

jose romero Sep 23 2013 6:25 am Dear sir: Could you please name song and woman singer of closing theme of your wonderfull movie? Is there a cd that includes this song? Jose

Monica Jun 24 2013 12:42 pm Cecilia was extremely gorgeous in this film. she did an amazing job especially at the end!!

Lolita Caruncho Jan 09 2013 7:09 pm Congratulations to Jang Dong Gun! He had portrayed his role so well despite the differences in language. Actions with feelings made this film one of the best that I have watched. Kudos also to Chinese actresses Zhang Ziyi and Cecille Cheung. You are outrageously gorgeous in your acting abilities! You deserve the character you originally played and there is no need for role switching if others are thinking about it. No one could ever play the role of these women better than you do.! Jang Dong Gun, I will always be your fan because you act superbly!