Conspiracy in the Court 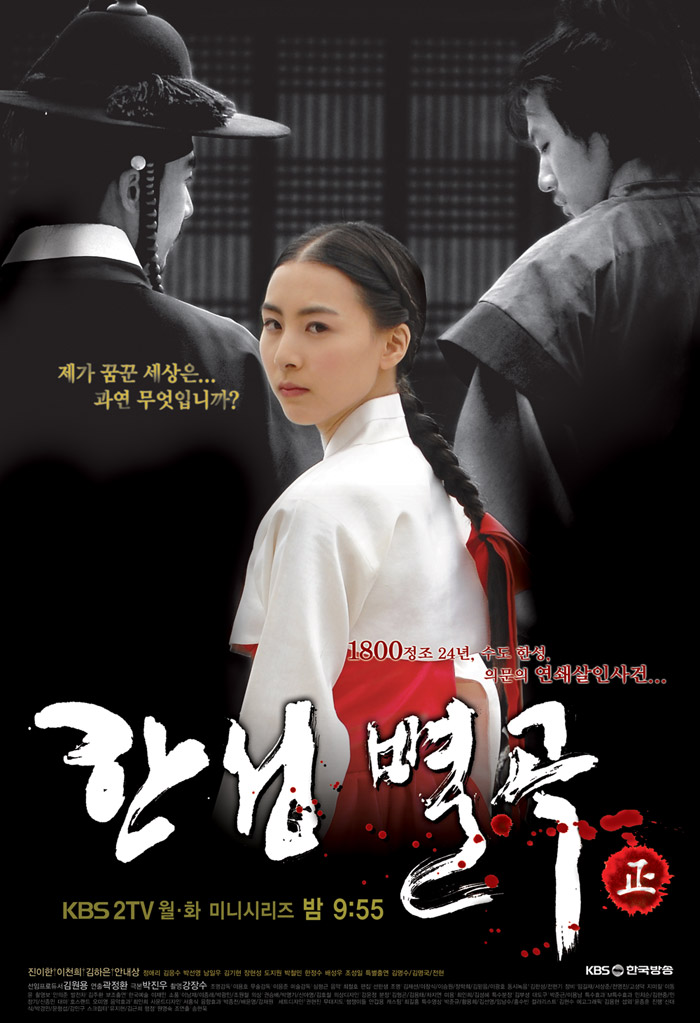 The three main characters of this drama pose the question of what a “righteous life” is in the era of political and social turmoil of the late Joseon Dynasty, when progressive thinking and the Confucian social reform movement “Silhak” began penetrating into Joseon from the Qing Dynasty. It was also a period when the 400-year Joseon Dynasty was gradually losing ground, unable to respond to external and internal changes in the wake of the Japanese invasion of the 16th century and the Manchu War, resulting in clashes between the king, who dreamed of restoring his authority through powerful reforms aimed at improving the lives of grass-root people, and conservative political forces, which felt threatened by the self-justified royal authority.

Yani May 22 2017 2:40 pm this is so amazing. It's all I wanted in a saeguk (korean historical) drama. It's packed with thriller, action, politics, tragedy, and romance.

Gasenadi Dec 25 2012 8:34 pm Find it. Watch it. You won't be sorry! (Only 8 episodes but you'll need a dense dictionary) Had been looking for this with Eng. subtitles, this precursor to Chuno people were raving about. Finally found it after over a year and it was definitely worth the wait. Everything about it: writing, acting, directing, MUSIC, cinematography (dark, but apropos) and the THEMES. I'd also wanted to see Kim Ha-Eun in her first drama and she was even more awesome than in Chuno; of course in Conspiracy... she's the lead and performs the heck out of the role! But I was blown away by the two other young actors, Jin Lee-Han and Lee Chun-Hee, who I'd never seen before. OK, will stop here cuz I could go on forever!