Chronicle Of My Mother 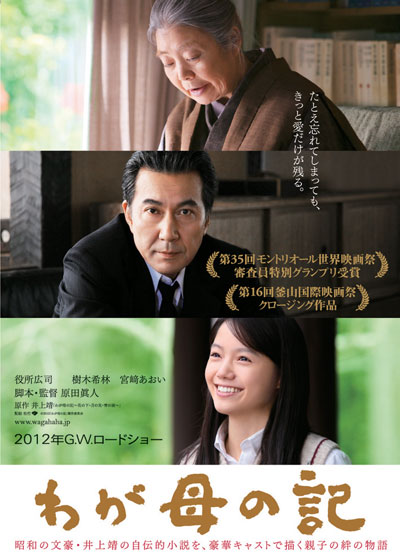 "Chronicles Of My Mother" recounts the relationship of an author (Koji Yakusho) and his elderly parents. The author has a strained relationship with his father and his mother's (Kirin Kiki) memory grows weaker by the day. A reconciliation is attempted by the son. 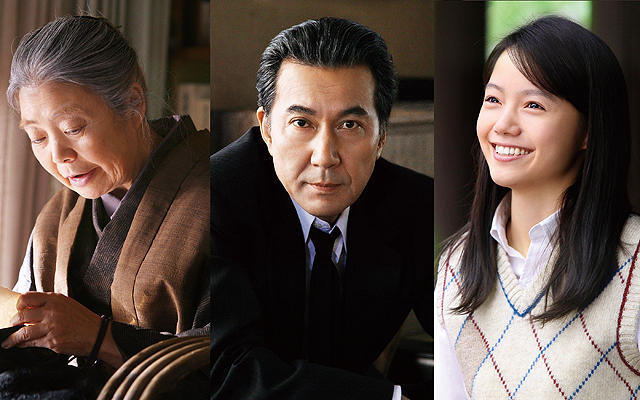