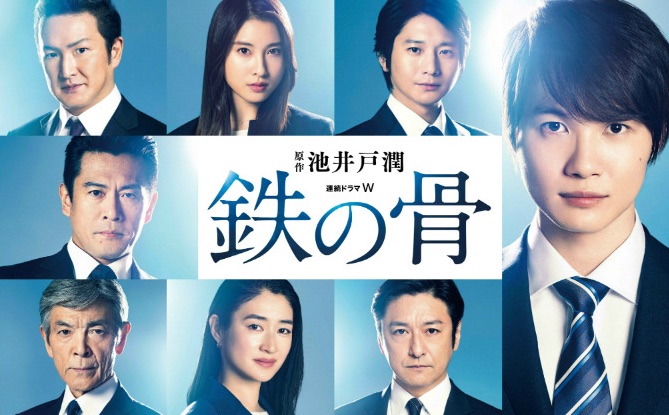 Liliana May 10 2020 10:01 am Love this drama! Never thought a show about the world of construction could be so intense. Great story and cast. I started watching for Kamiki and I honestly thought it wouldn’t keep me interested but episode 1 already got me hooked! Definitely recommend.