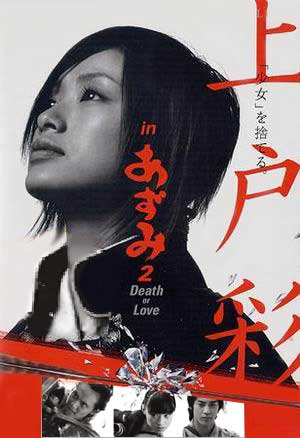 It’s been some time since Azumi and Nagara finished their grueling training as lethal young assassins in the service of the shogun, a training that finished with the ruthless final test – to kill their longtime training partner (in Azumi’s case, Nachi, who could have been her first love), or perish themselves. The bitter memory of this cruel moment still haunts Azumi, but then, so do the hordes of brutal killers who pursue her and Nagari, now hunters and the hunted at the same time. A civil war is brewing, and the pair’s mission is to stave it off by assassinating those who would wish to see it occur. Their main target is Masayuki Sanada, heavily protected by a small army of killers, but on the way they encounter a colourful gang of bandits, one of whom, Ginkaku, is a dead ringer for the late, lamented Nachi… 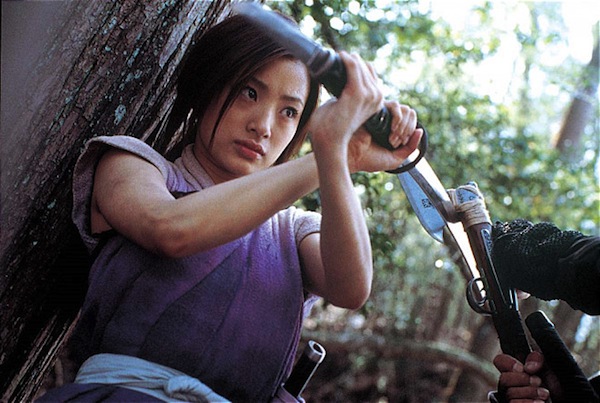 Mister JONES Nov 26 2009 6:15 pm It was a long time in coming out and yet worth the wait. Not as much action but a worthy sequel indeed.