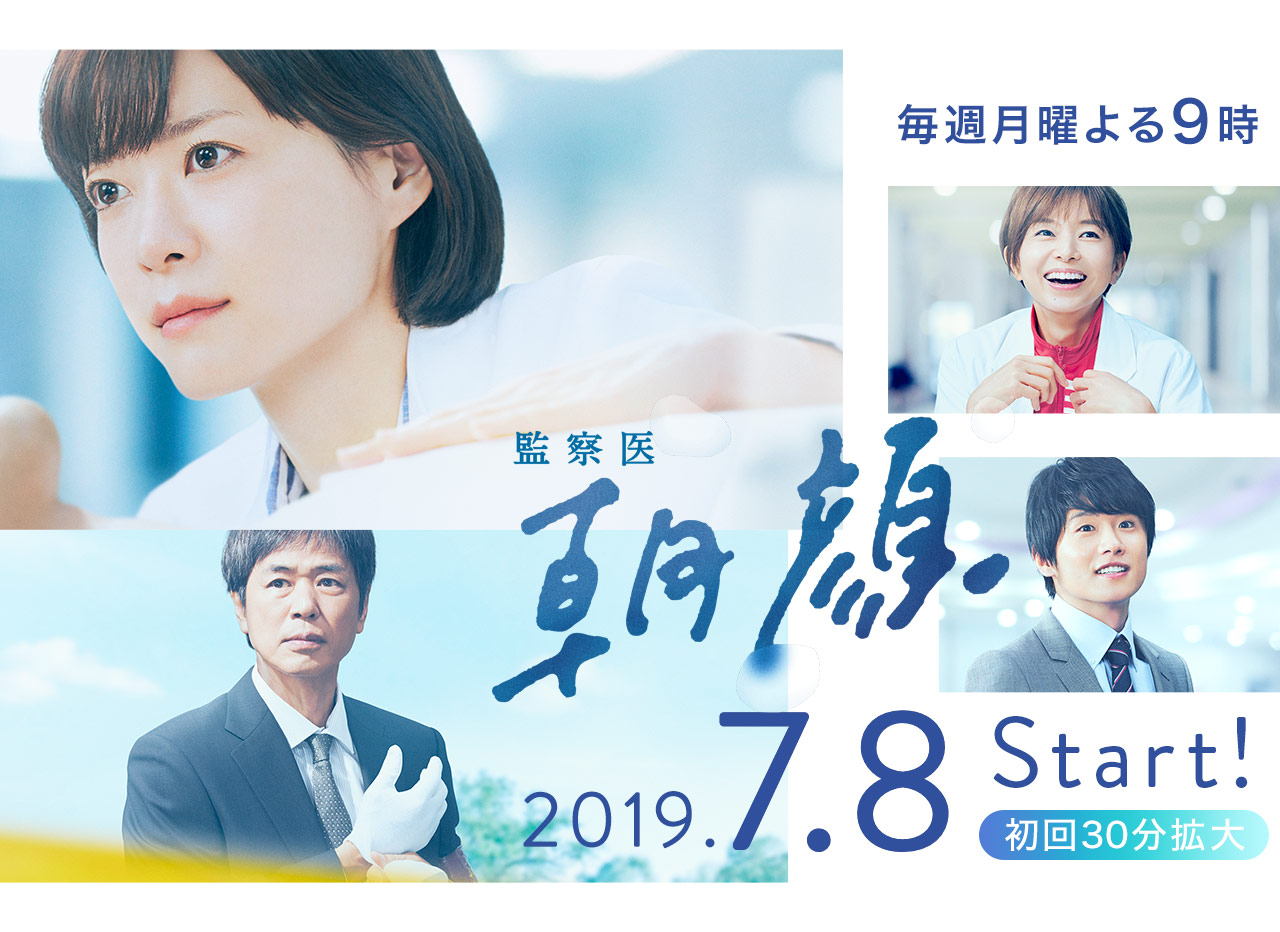 Asagao (Juri Ueno) is a rookie forensic scientist, who works at a university forensic medicine class in Kanagawa Prefecture. She is a licensed doctor and respected by those around her. Asagao lives with her father Taira (Saburo Tokito), who is a veteran detective. Asago's mother died in the 2011 Tohoku earthquake disaster and her mother’s body was never found.