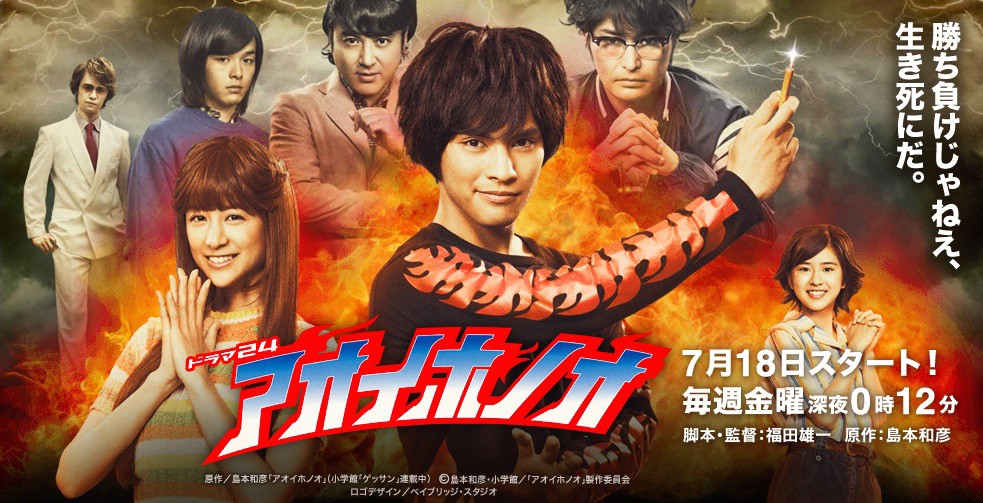 Set in the early 1980's, Moyuru (Yuya Yagira) is a student at an art school in Osaka. He is full of passion and desire in his pursuit to become a manga writer. He also doesn't lack confidence in his abilities. Right before summer vacation, Moyuru makes a decision. He decides to take his manga manuscripts to a publishing company in Tokyo.