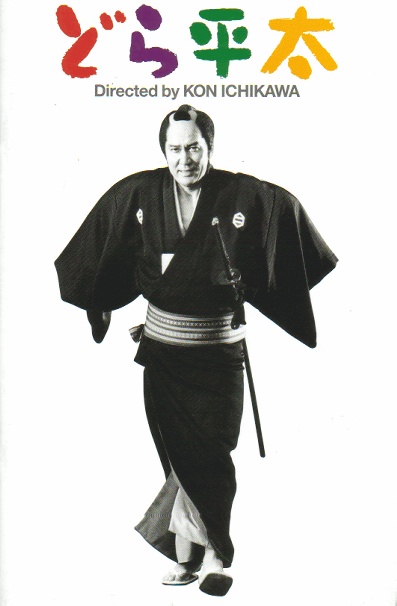 Mochizuki Koheita (Koji Yakusho), is a Samurai magistrate sent to clean up a corrupt, crime-ridden town. Prostitution, gambling and other illegal activity dominate the town and three Samurais, sent to sort out the problems have mysteriously disappeared.

Nicknamed “Dora Heita” or “Alley Cat”, a creature no less cunning than the human ego, the magistrate cleverly cultivates a reputation for being lax, interested only in drinking and other debauched activities. He does not show up at his office, leaving his secretaries waiting, recording their wait every day in the official paperwork.

But sure enough, Dora Heita's lack of ego and pureness of mind pay off. His visits to the town's gambling houses and brothels provide him with ample information about the gangs and, more importantly, the political figures in the council behind the rackets. One by one his enemies begin to expose themselves ...