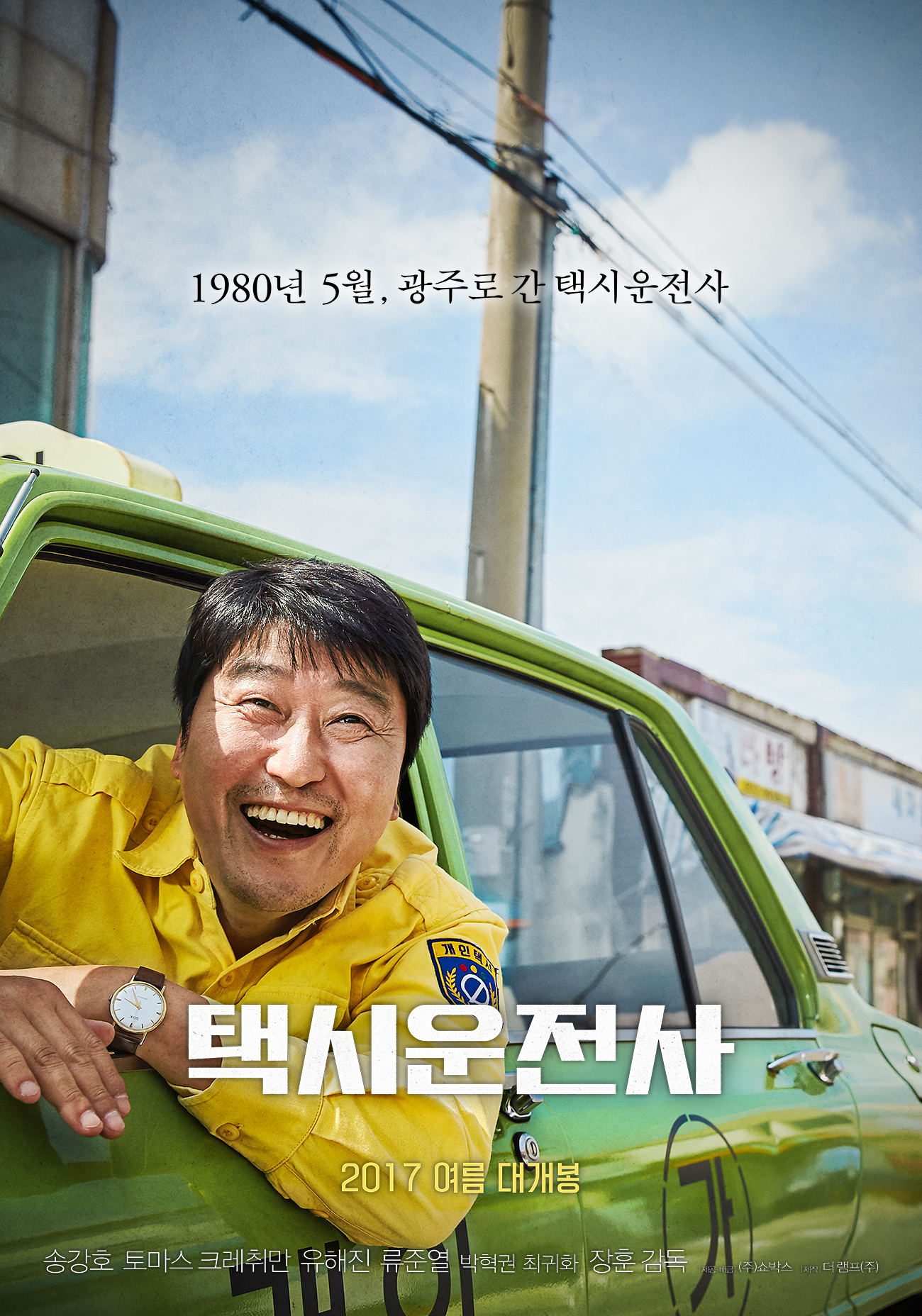 In May, 1980, German reporter Peter (Thomas Kretschmann) works on assignment in Tokyo, but the news is slow there. He hears from a colleague that something ominous is occurring in Gwangju, South Koea. The phone lines have been completely cut off to the city. Peter decides to go there.

In Seoul, South Korea, Kim Man-Seob (Song Kang-Ho) struggles to make ends meet as a taxi driver, while also taking care of his daughter. He needs money to pay for his rent. At a restaurant, Kim Man-Seob overhears that a foreigner is offering to pay a lot of money to be driven to Gwangju. The drive would cover Kim Man-Seob's rent. He dashes out of the restaurant to pick up the foreigner.

Soon, Peter and Kim Man-Seob head for Gwangju from Seoul. They don't know what is going on there or the countless lives that will soon be lost.

cambrbatch Mar 15 2020 6:41 am @aiko really? The driver was died? My deep condolance for him and all the victim of this tragedy

aiko Feb 14 2019 8:36 am The movie is so touching. It was a true story regarding about Gwangju Uprising and about Mr. Hinzpeter. The son of the taxi driver however revealed that his father and the reporter already knew each other way back in 1975. Mr. Hinzpeter died in 2016, unable to meet his friend, Kim Sa-bok. But to inform many of you, the taxi driver had died in 1987 due to liver cancer after drinking due to depression about what he witnessed in Gwangju...

justalovelyfan Jul 10 2018 9:59 pm Wow this movie is really great and touching, even more since it is based on a true real life situation. I loved it!!

njo Apr 14 2018 10:50 am i am here for junyeol, but no lie this movie is so damn good. for god sake, please find the real taxi driver or his family and give 'em rewards or something

Fina Apr 11 2018 9:58 am I just now watch this movie. I think the true story is just about Gwangju, but I just realized that taxi driver is also true. OMG.. I imagine how that driver feel if he know this movie. I wonder where is he now....

rendiishere Jan 17 2018 11:47 am i like how it is based on true story, making the intense and thrill story more real, however i feel the filmmakers exaggerate quite much especially the overshadowing role of gwangju taxi drivers including their "kamikaze" last act.. if those were true, the title should be "taxi drivers" bcs not only kim man who play important role, they helped him big times and repeatedly, and, again, if those characters are real, peter should've given credit to them, im sure he can go to gwangju again with his korean friend and meet those drivers (or their families if they didnt survive).. well, i take it as it is and it's still a good movie.. it shows how heroes can arise from unlikely place or profession, kinda remind me of dunkirk for that particular reason.. the oppressing from army toward college students, just like @mudah baper said, also remind me the chaos of indonesia in 1998, pretty similar tone, also happened in May..

BT Nov 17 2017 5:22 pm wondergal:) // With a taxi driver Kim sa bok's assistance truth of Gwang ju filmed by a reporter Hinzpeter at the risk of his life was reported all over the world, that become a decisive factor notified oppression of military dictatorship.

wondergal:) Nov 04 2017 2:25 pm anyone can translate the wordings that appears on screen at the end?

Gt Nov 03 2017 5:51 am I love movies and dramas based on true stories. This was a great one! Highly recommended. Worth your time. It is more about friendship rather than propaganda.

anon Oct 26 2017 10:10 pm This was such a great movie. All the actors did a wonderful job. Totally recommend it!! I cried so much during this movie TT

chiaki-tan Feb 21 2017 11:04 am wow, I'm gonna watch this because of ryu joon yeol, but now I know the german reporter played by Thomas K, wow I'm very happy and can't wait to watch this. Whoa I really like The Pianist movie, cant waittttt