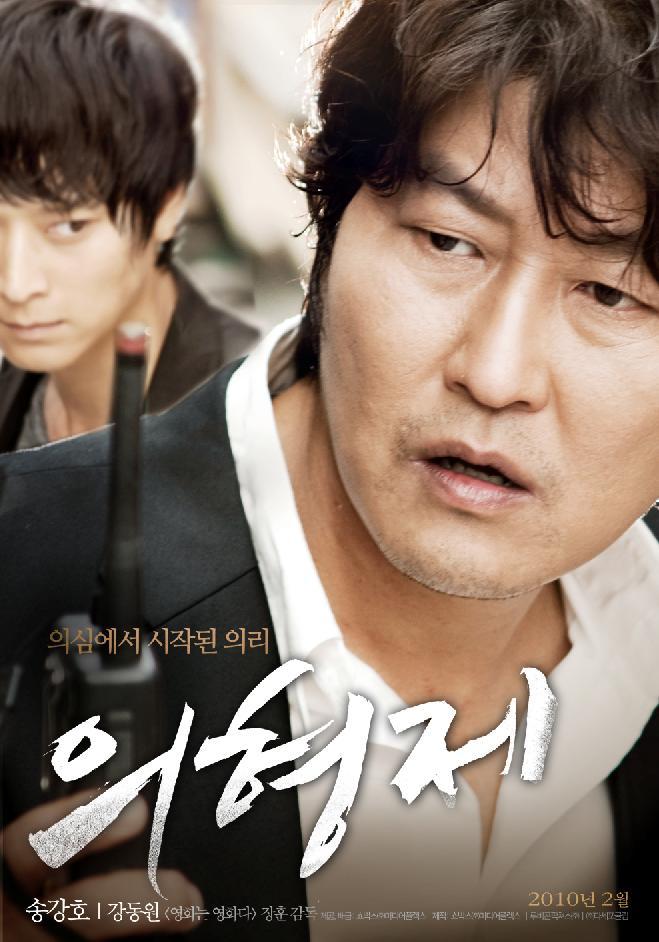 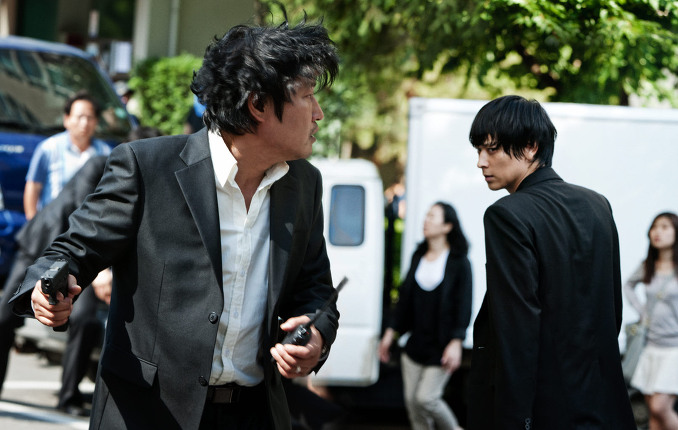 Dongwon wifey Jan 26 2021 8:29 am I love this brilliant - lighthearted movie. I love Dongwonssi and Kanghossi. I love the whole plot. I laughed so hard on this movie.10/10 for me.

Migthy Thor Aug 26 2018 10:23 pm Great movie! I just so love it! Specially with Kang Dong-Won !!! I have actually watched this for three times now and will watch it again. This is really one feel good movie! I love the ending too (",)

meme Aug 15 2016 4:33 pm this definitely my favorite korean movie song kang ho owned the show and kang dong won was really good i became a fan of both actors their chemistry is amazing hope they get to work together again in the future

CoolBeans Feb 01 2015 2:03 pm Gang Dong Won is exceptional in this movie along with my perennial favorite Song Kang Ho. This is a must see movie!

maria Feb 14 2014 12:34 am "Secret Reunion" Writer are really good,they know how to deal every sequel that can emphasis their acting skills.Song Kang-Ho and Gang Dong-Won are good partners,they suitable to their role in drama and action even humors are great...Dong-Won you such a versatile actor. Keep it up.For next challenging role..on your next movies..I'm looking forward for next project Gang Dong-Won.

CICI Feb 26 2013 11:43 am "Secret Reunion" is one of the most exciting and well put together action Kdramas I've seen. Great acting, as well as writing, directing, producing.. etc. A must see! Sorry, I put comments to Gong Dong-Won in wrong place. Still, watch it, you will enjoy it.

CICI Feb 26 2013 11:38 am Hello,Gang Dong-Won. Loved your "riveting" performance in "Secret Reunion". You and Song Kang-Ho were the best partners to watch and you showed so many emotions that could be felt by the viewer. I'm looking forward to many more of your films. All the best.

Darkness~ Mar 19 2012 10:31 pm This movie was really good. I didn't think I'd enjoy it as much as I did. It's a perfect blend of drama, action, and even some humor. I'd definitely recommend it. I'm not familiar with the actor who played Song Ji-won but for some reason at times I feel like he looked like T.O.P. for some reason. :P