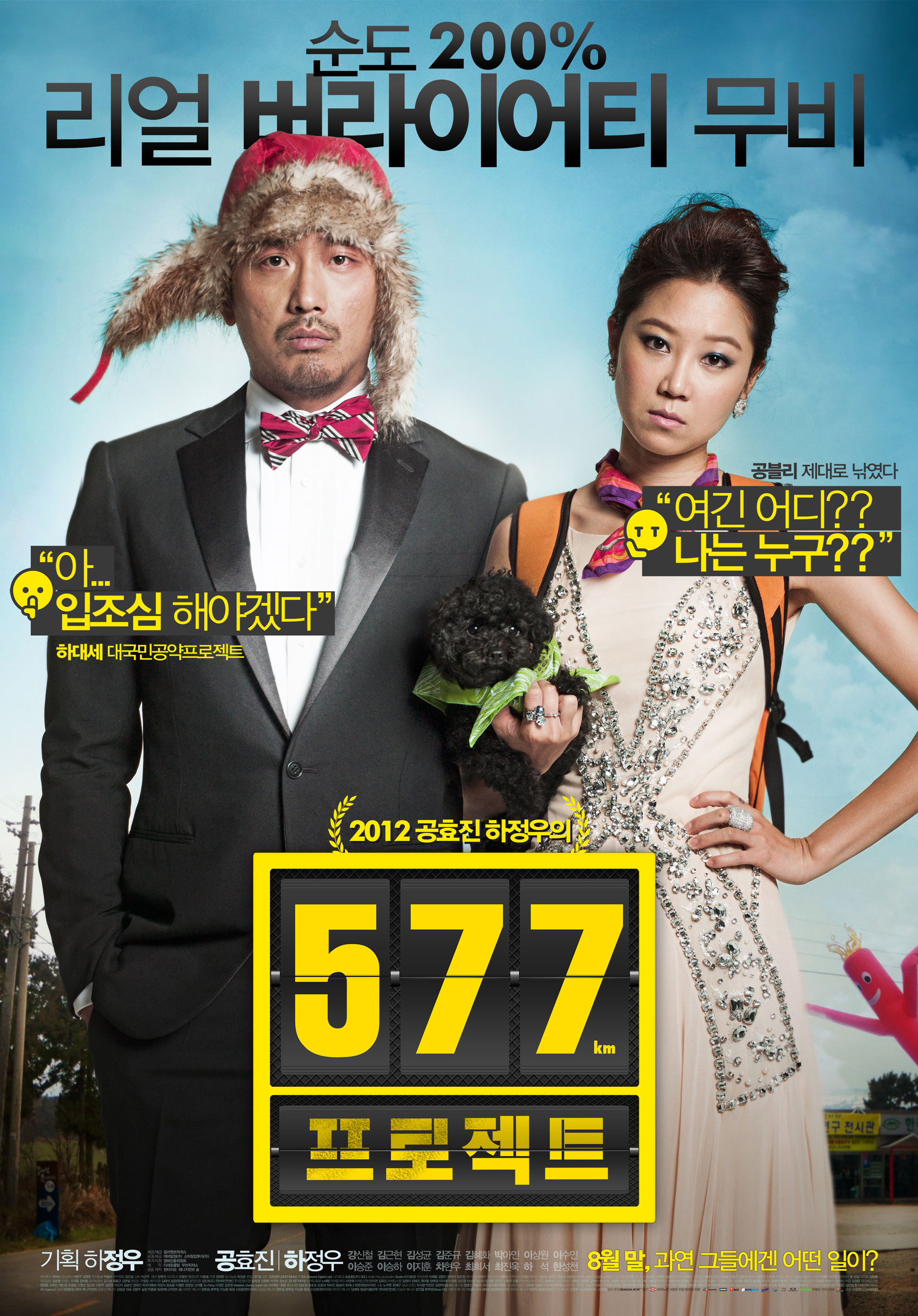 To fulfill his promise, Ha Jung-Woo dragged along other actors and actresses including Kong Hyo-Jin and they walked from Seoul to Haenam over 19 nights and 20 days. The walk lasted for 577 km. 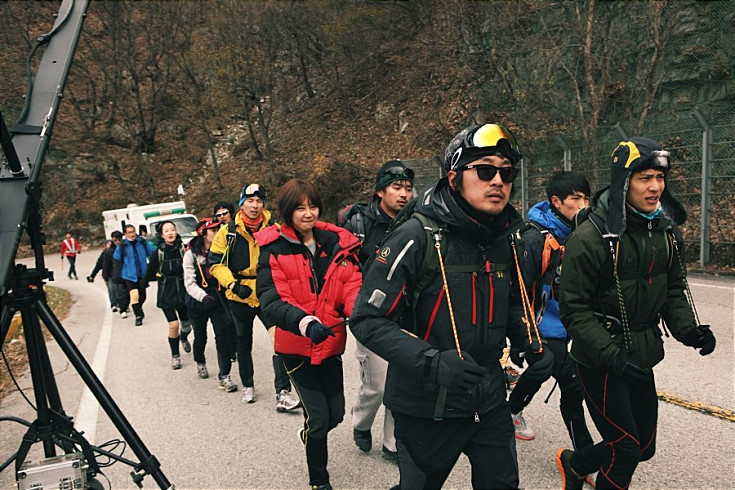 Komal Choi Jan 22 2016 2:02 pm Enjoyed this movie, more of a documentary though.Han Sung Chun's candid camera was the best moment .. A must watch!!

lala Oct 15 2015 4:11 pm Its seems impossible to see it. It's not in any available source... I just catch a glimpse of it and then nothing. Very frustrating