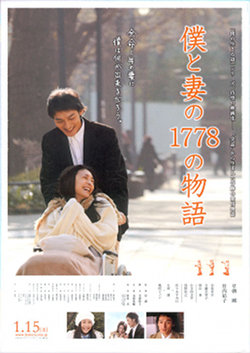 Sci-fi writer Sakutaro (Tsuyoshi Kusanagi) and bank employee Setsuko (Yuko Takeuchi) met at as high school freshmen during their summer vacation. Since that time, the couple has always been together and eventually married.

One day, Setsuko complains of a stomach ache and is hospitalized. Sakutaro then learns that his wife has colon cancer. Sakutaro takes the advice from his doctor that laughter helps the immune system and proceeds to write a short story for his wife every day. At first, Setsuko was expected to live for only 1 more year, but she lived for 5 more years and Sakutaro eventually wrote 1,778 short stories for his wife. 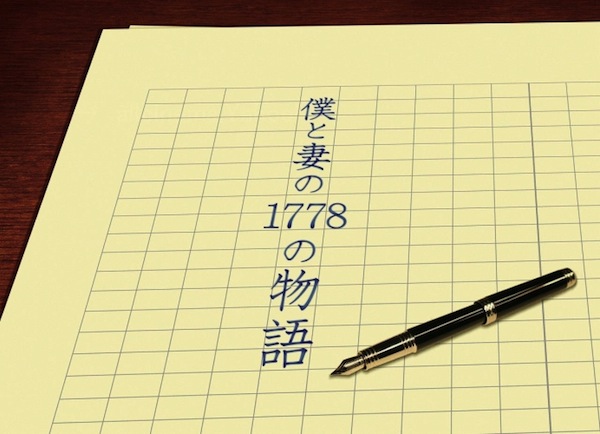 Sakutaro is so amazing, he's imagination and pesonality 'sob 'sob /still crying because of the wonderful movie