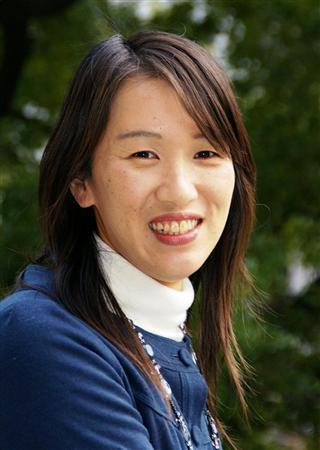 Baihaqi Aug 03 2018 2:47 pm I highly recommend yorigokoro, confessions, and night's tightrope to watch as her masterpiece

Serenety75 Dec 12 2012 10:36 am Just watched "Confessions" and it was long ago that I was struck by a movie. I've already seen so many movies that I usually see the event’s coming. But with "confessions" it was different. I was amazed till the end, about the thoughts of each character. If I'm not wrong I saw in some scene black comedy... or it is my sense of humor? ^^''' The scene about nobuko's (sorry if spelled wrong) confession made me smile.

After all I can say, if you like Psycho-thriller with a touch of intelligence and a little blood lust then it's your cup of coffee. ^^

Canset Aug 15 2012 11:41 am Confessions is really good movie and everyone who likes thriller and emotional movies (with emotional i don´t mean love) should totally watch it.