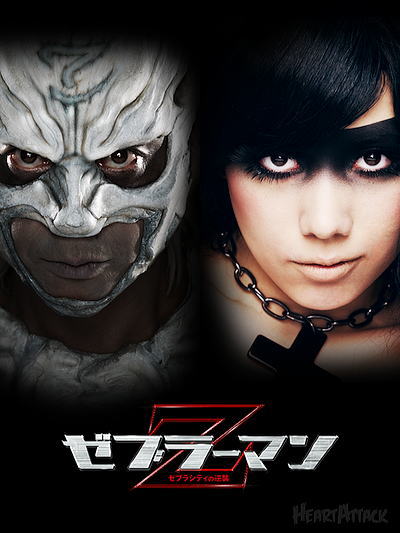 School teacher Ichikawa (Sho Aikawa), sometimes known as Zebraman, suddenly awakes 15 years later in the year 2025. The megapolis known as Tokyo has now been renamed to Zebra City. The city has become virtually crime free due to a new measure known as "Zebra Time." Every morning and evening for five minutes "Zebra Time" is implemented, which allows the Zebra Police to eliminate any potential criminals.

Soon enough, Ichikawa comes under attack by the Zebra Police, but is saved by Ichiba (Naoki Tanaka) and taken away to a safe haven known as the "White Horse House". At the "White Horse House," survivors of "Zebra Time" recover from their wounds, while plotting methods to overthrow the city's govenor who implemented "Zebra Time". Throughout all of this, Ichikawa has lost his memory & cannot remember his past as Zebraman ... 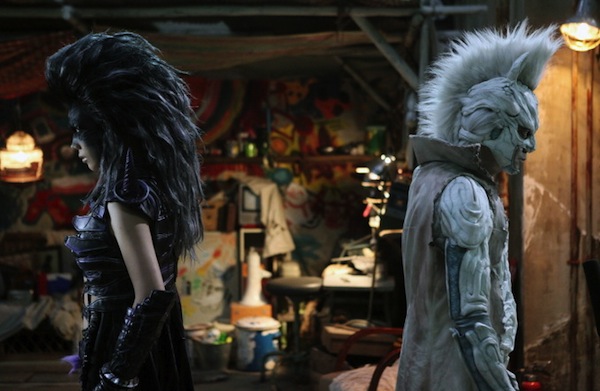